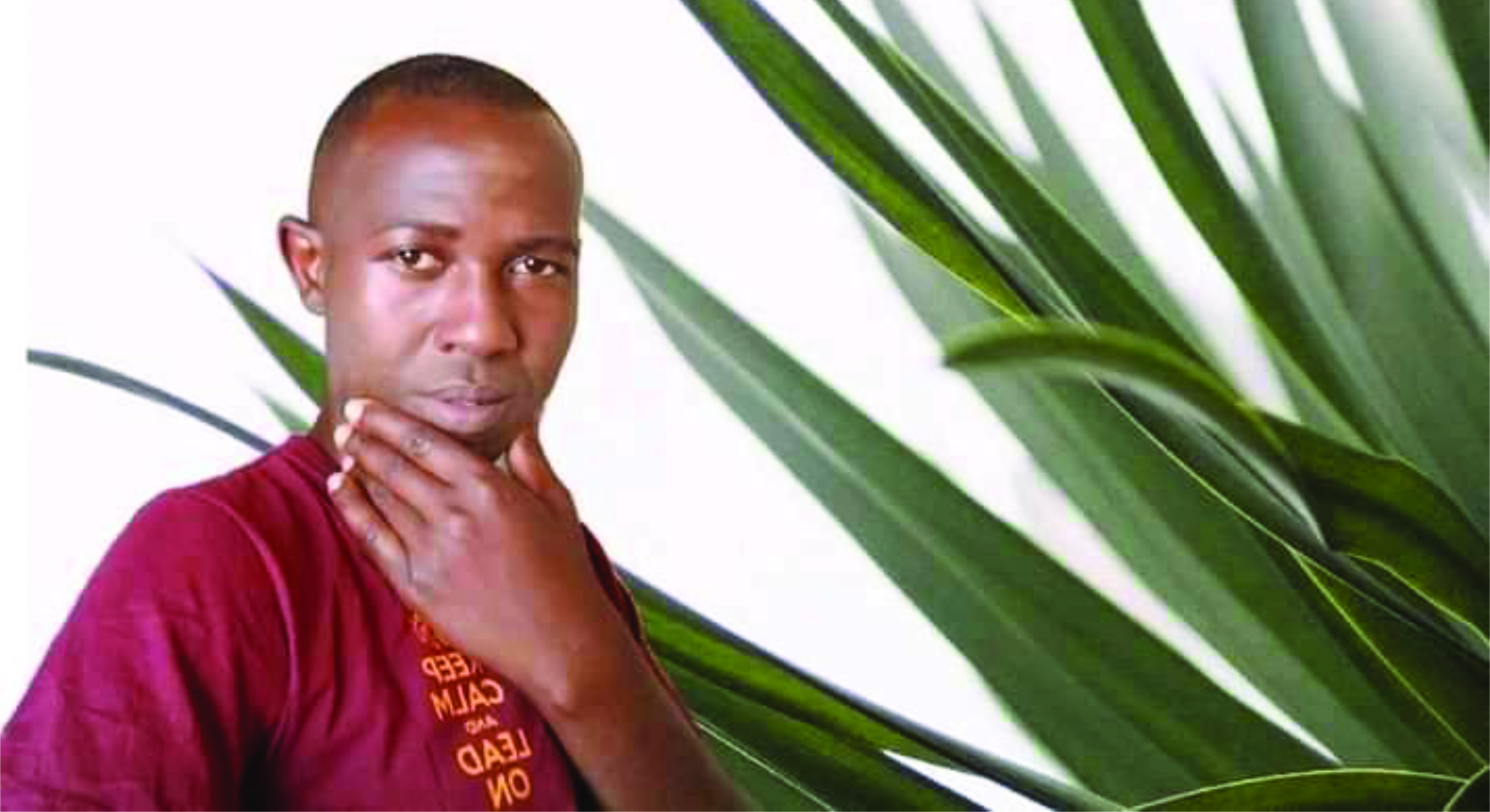 Every year has its own surprise star artist, a disruptor who rises from the unknown to stardom. Exactly 12 months ago the name DT Bio Mudimba did not ring any bell in Zimbabwe. The Sungura artist from Binga defied many odds with his debut song Kujata-jata to literally own the streets and the airwaves.

Take a look at some very interesting facts about the artist the and the song of the year.

DT BIO MUDIMBA’s real name is Day Tawanda Ncube. Bio is shortcut for Bayonet (from his sharp artistic skills) a nickname he got after performing at one defence forces event.

The artist was born and raised in Binga where did his primary education before moving to Gokwe for his secondary education. He then started doing music in secondary school using homemade guitars. His uncles used to play a type of Mbira played by the Tonga people and that fed his creative imagination.

Leonard Dembo is one of his biggest influences

DT Bio Mudimba writes and produces his own music.

Kujata-Jata dropped as a single and it was his first recording. On the song DT Bio Mudimba played the Bass, Lead and did Vocals.

Owing to limited production funds the Song Kujata-Jata only had two instrumentalists (him and Stephen Mukushi). His band is called Kaani Stars a word that was used for Binga in the past.

Mudimba speaks four Languages Tonga, Ndebele, Shona and English. He is yet to release an album but is working on one.