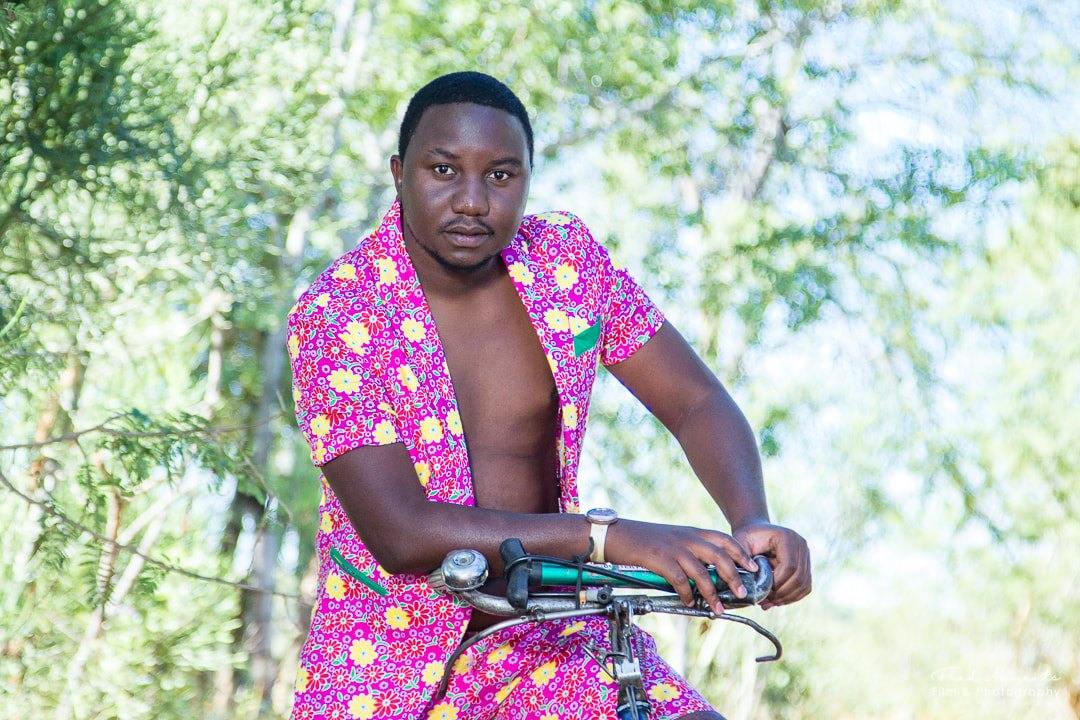 DJ Shugeta born Tafadzwa Ben is a Zimbabwean radio personality, musician, music producer and comedian. The multi-talented creative’s brand continues to grow but filled with drama, in real or behind the camera that you cant easily separate his real life from his acting as he does it so well. The product of rural Madziwa area has just shared some interesting facts about his life that most people may not have known.

1. He grew up in the rural areas (kumusha) (Madziva Mt Darwin ).

2. At one time he had a fight with  Freeman HKD  after losing a girlfriend to the star during one Christmas.

4.He is half Zimbabwean and half Mozambican.

5. He loves the Nyau culture from Malawi so much that every Sunday he goes to watch their performances with his friend and comedian Kapfupi.

6.If he wasn’t a Dj today he would be a gold planner. He was a gold miner before joining ZBC and desires to do that more for life.

7. 2016 he once lived on the streets in Gweru and Mutare cleaning INTER Africa buses for meals .