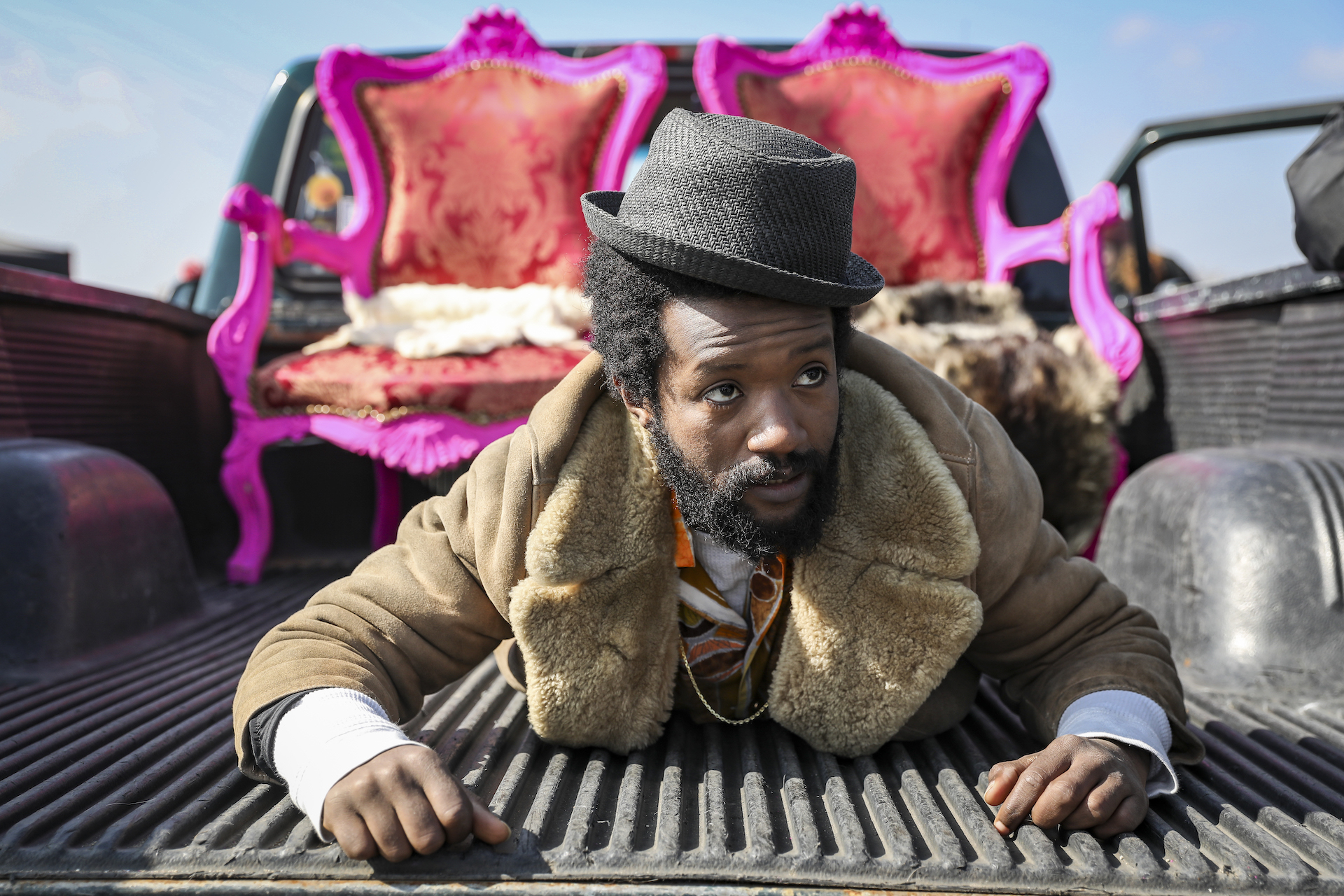 The 2021 edition of the annual European Film Festival Zimbabwe kicks off on the 19th of October in Harare. The official launch is a culmination of several activities that have been a build up to the two-city festival set for Harare and Bulawayo.

The European Film Festival is an annual event that showcases a selection of European films, giving local audiences a taste of Europe’s diversity and creativity. Films screened are recent and have encountered success in their country of origin. The films showcased in this festival may belong to a specific country, but they are all representative of Europe’s common cultural heritage. This film festival, now in its 5th year, is a window into the intriguing world of European cinema but also offers a platform to showcase films by young Zimbabwean film-makers.

The Zimbabwean chapter of the festival has been running for five years and continues to give space and opportunities to local film makers and enthusiasts to showcase, learn, network, collaborate and grow their craft.

2021 brings so much excitement in both programming and also the fact that the festival returns with a physical encounter after the previous year was disrupted by Covid 19.

A total of 30 films will be screened over 10 days in two cities. On Tuesday 19 October, the European Film Festival Zimbabwe opens with the screening of the Drama/Comedy film SAWAH.

SAWAH is the second feature film by Luxembourg filmmaker Adolf El Assal. In the film Samir (Karim Kassem), a young DJ from Egypt, wins a mixing competition in Cairo and is given the chance to travel to Brussels to receive an international award. To take the trip, he has to grapple with a complicated family life and the fractious social context in his home country.

The film festival in its 5th edition opened up with its traditional call for the Bioskop Short Film Competition which this year extended to Zimbabweans living and working in the diaspora. The short-film competition this year received over 50 submissions and five of them scooped the monetary and several development opportunities offered by the festival.

“We are very excited to be hosting the festival live again after being in lock down for quite some time. We are looking forward to seeing everyone in person, and of course we will be observing COVID 19 Regulations.

“It will be a more intimate affair, but the films we will be screening will definitely challenge one’s imagination and really push one to think outside the box. Seeing that we can only host 100 people, we encourage you to go on our social media platforms, @EuroFilmFestZW to reserve your spot” added Joshua