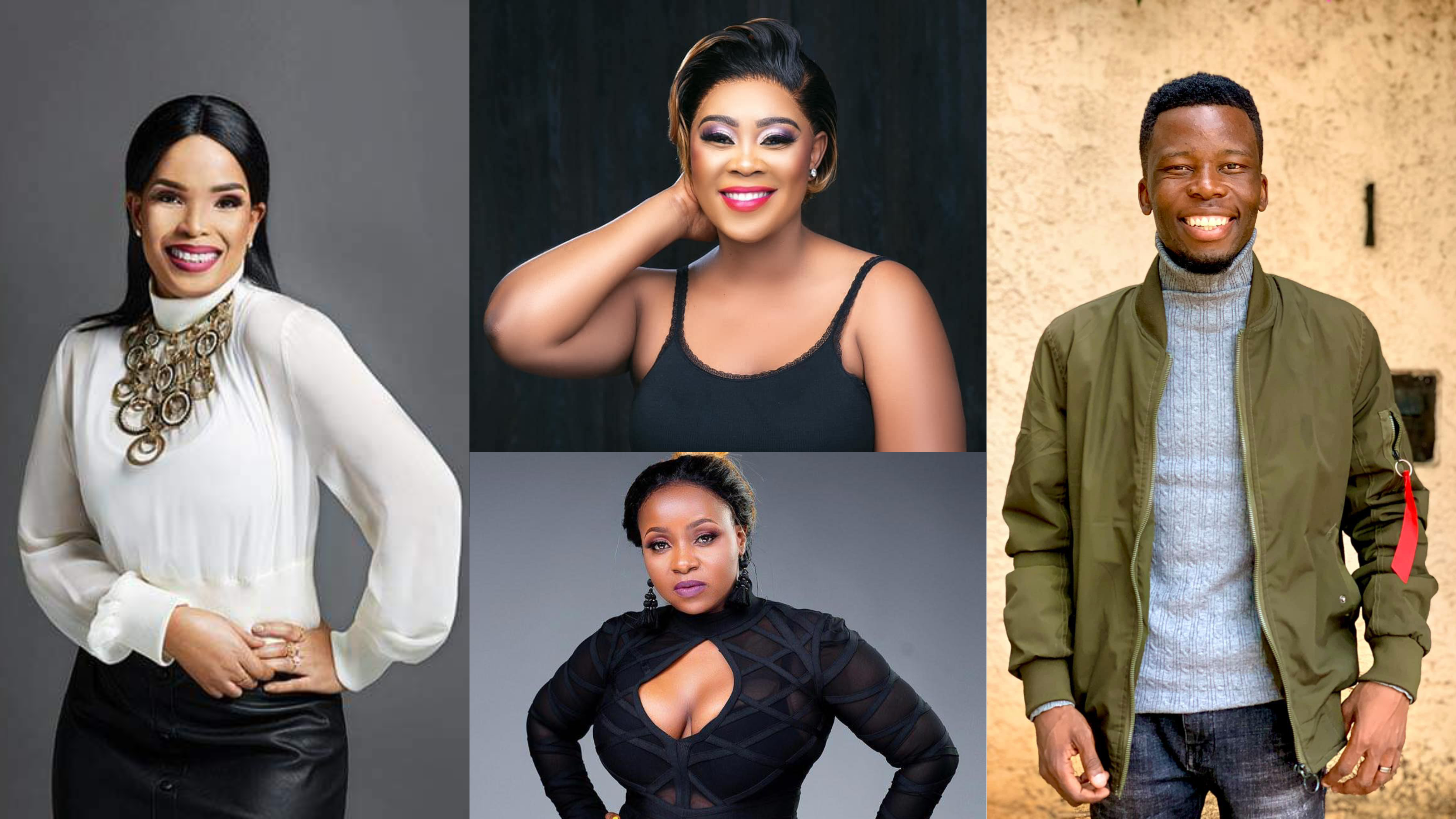 South Africa’s Becky Casting Agency recently announced a stellar cast for The Bad Bishop film a Netflix feature which is scheduled to be shot in Limpopo South Africa from September 1 to October 1.

In coming up with the cast the agency emphasised on ensuring that there is a fusion of actors from across Southern Africa.

The actors have largely been drawn from South Africa and Zimbabwe. Not only has the agency gone for experience but it has also given a chance to upcoming actors.