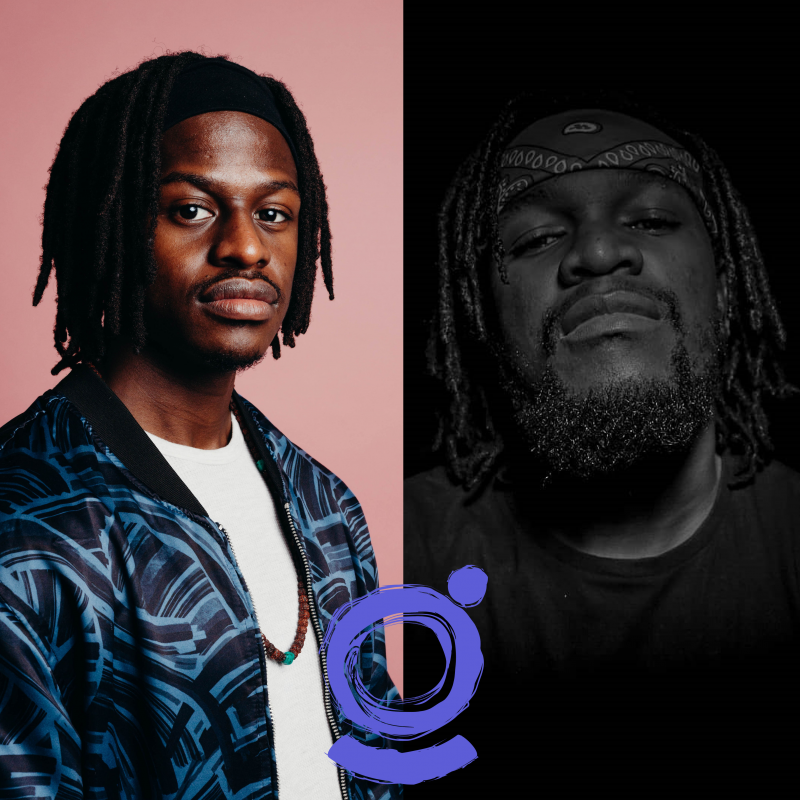 In February, KTheChosen dropped a 3-track mix tape titled “The Valentine’s Mixtape” in time to explore different shades of love in the spirit of Valentine’s. He is back with yet another offering in the spirit of another special but less celebrated day – Father’s Day. This time-around the Hip Hop artist has teamed up with award-winning Zimbabwean house-hold emcee that needs no introduction, Soko Matemai.

The single “Dear African Fathers” is a sombre detailed song with a mellow hook imploring fathers to express love and affection to their children. The first verse highlights the parenting effects of a father in a son’s life and the second verse highlights that of a father in a daughter’s life. Soko Matemai closes off with the third verse in which he encourages fathers to develop a positive relationship with their kids while avoiding favouritism between a daughter and a son because they are both the father’s children.

The song also speaks into the social constructs that have long been upheld in African society, of strong detached men who are tough on their kids and often turn abusive. Inversely, this track comes at a time when contemporary men are now also reported to be victims of abusive relationships themselves bringing a major shift in the masculinity stereotypes cultivated by society.

I relate to them directly because wherever I am I will always be an African father….I address a certain group targeting African fathers looking at how they raise their sons or daughters. It’s a topical subject of African parenting characterized by fathers who don’t think about therapy or how they treat their own kids

KTHECHOSEN RESPONDING TO WHY HE TARGETED AFRICAN FATHERS IN HIS NEW SONG.