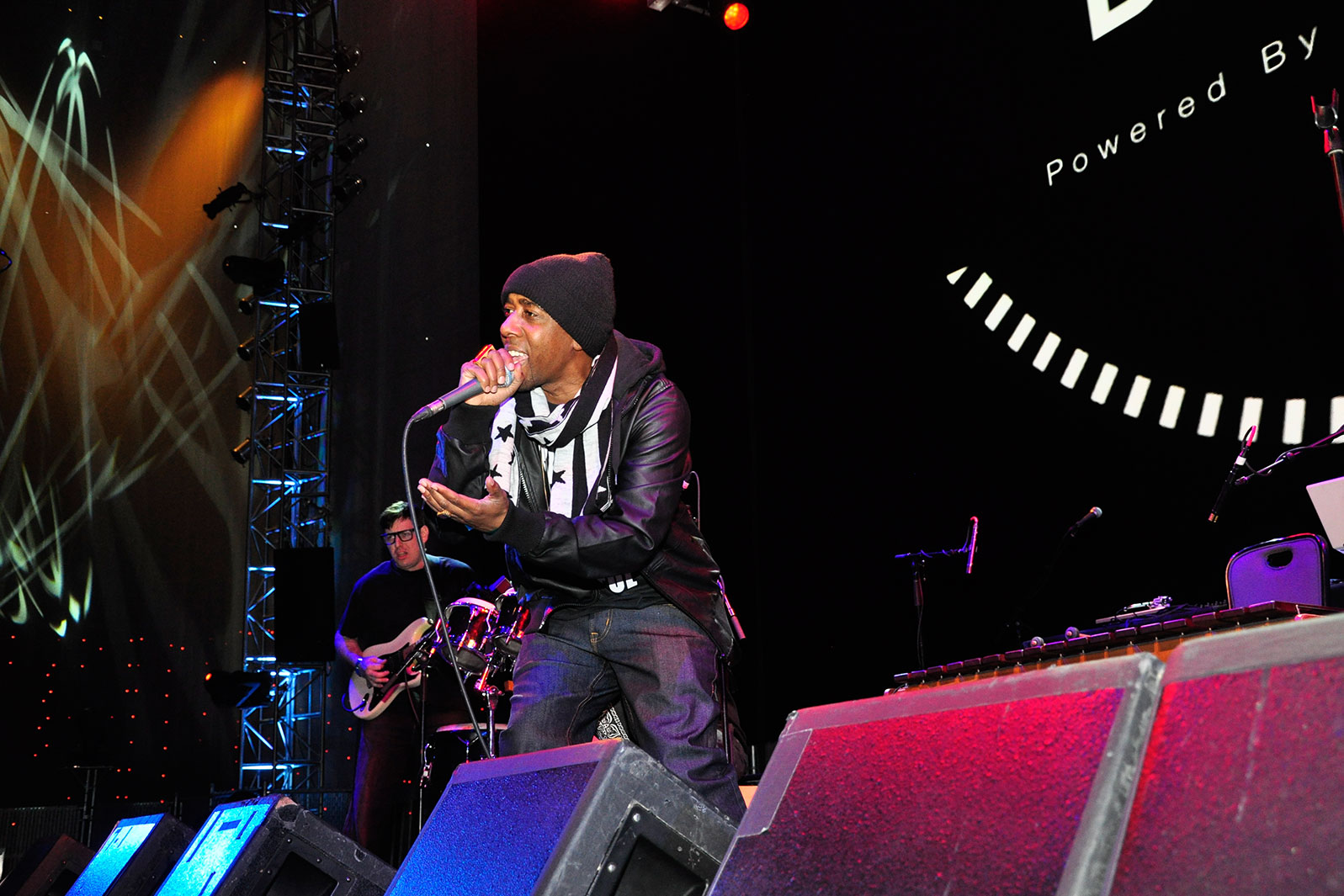 They say an apple doesnt fall far away from the tree and this is a true reflection of Draze (aka Dumisani Maraire Jr) who was named after his late iconic father.

Draze a proud son of the soil who publicly celebrates his roots and Zimbabwean heritage has been making waves as a songwriter for television, film, and marketing.

Draze (aka Dumisani Maraire, Jr) is the latest member of a premier musical family of Zimbabwe to emerge as a high-profile U.S. artist.  He is the son of the great Dumisani Maraire, Sr. and Lora (Sukutai) Chiorah-Dye, and the younger brother of Chiwoniso.  All were key figures in the Zimbabwean music diaspora.

A seasoned hip hop artists, Draze boasts of more than 100 placements across genres, he is quickly becoming one of the most sought-after songwriters in Hollywood. Draze was recently nominated for a MCPS (Mechanical-Copyright Protection Society) Production Music Award in the category Best Hip Hop/Rap/Urban Production Music Track.

Draze moved from his Seattle home to Zimbabwe at the age of six, where he was immersed in traditional Zimbabwean music and began performing.  Still a youth when he returned to Seattle, Draze grew up in Seattle’s Hip Hop culture and street life, and became recognized as one of the top artists in the region.  Draze continued to perform in his family’s Zimbabwean marimba band on several continents around the world, opening for major artists such as Janet Jackson, Miles Davis, and Jimmy Buffet.  As Draze, he has performed as an opening act for Snoop Dogg, Macklemore, Wale, Floetry, and others.

I moved from Seattle to California a few years back and started songwriting to pay the bills and support my family.  I see so many dope artists struggling to make a living and I didn’t want to be one of those.  When I am writing from my heart it’s Draze. When I’m creating for a television show or a movie it’s Dumi Maraire.

With almost two million streams on Spotify, Dumi Maraire’s song “Ready” has been used by several brands throughout the Industry. The song was featured on Empire, NBA TV, The Masked Singer, and the theme song for a Speedo commercial to promote the Olympic swimmers. Currently “Ready” is featured in a new Netflix series “Who Killed Sara,” which is currently one of the top 10 streamed shows on Netflix.

Every time I hear one of my songs on TV I still pinch myself. But what has happened with “Ready” is much more than I ever could have dreamed. I’m just really grateful that so many amazing brands have fallen in love with it.

Draze Music on FOX’s “Empire” (first song in the clip)