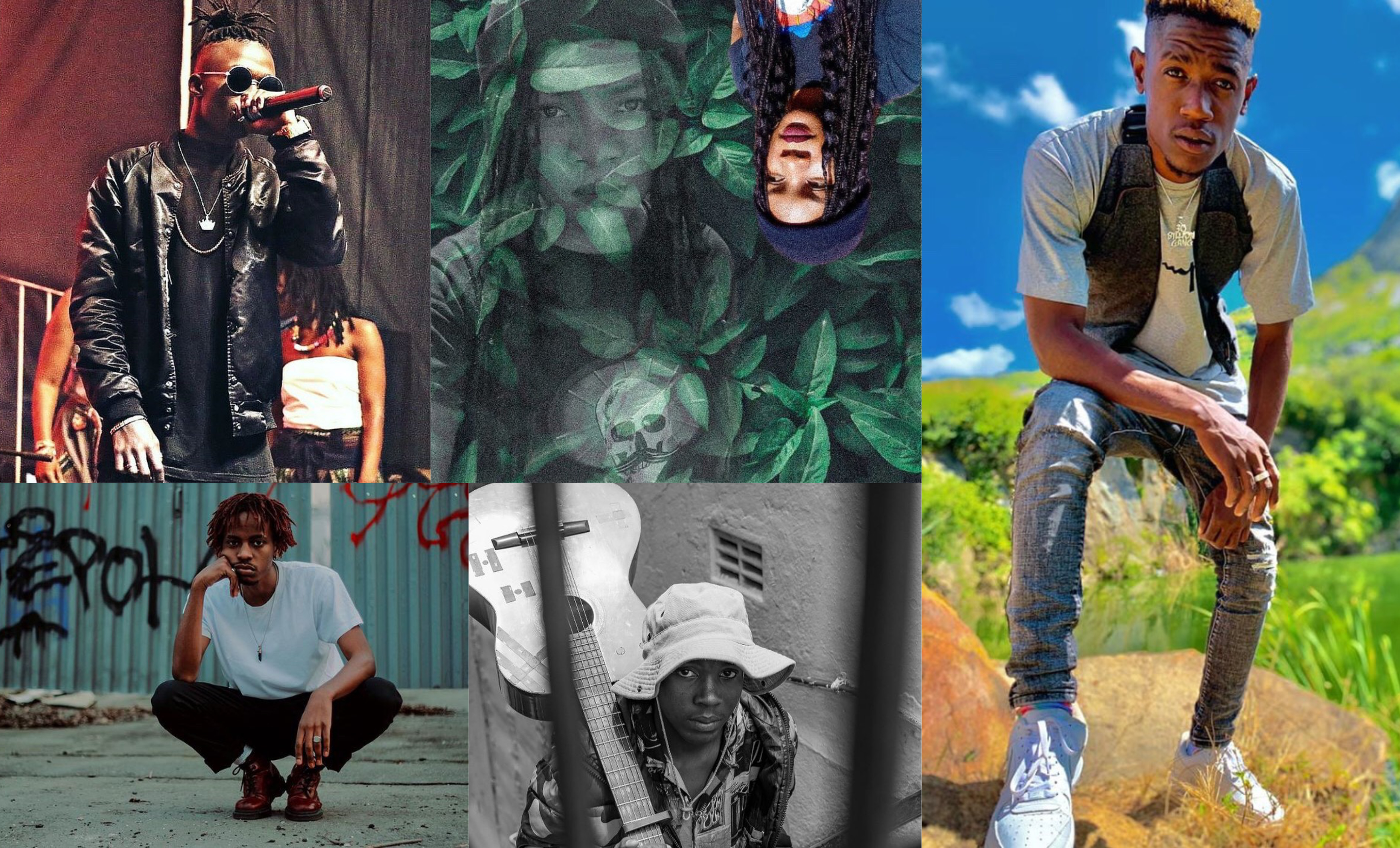 The month of April began on a great note. The level of new productions and talent we came across is exceptionally impressive. Here are our picks for the first week of the month.

Maybe relocating to another country can open more doors for a creative. This particular artist seems to have a sufficient backlog of bars that he is now unpacking. You begin to wonder where he was all these years. As we see a new wave of creatives coming up to the stage . STRITZ has an urban sound and the videos he has released so far after relocating proves that he is now working with a focused team.

“ JAE YOUNG “ exists in his own boundary-less universe. Jae released his debut EP on the 4th of February this year. Which has 6 tracks, it features “WAYNE F.O.G “ and “ SYDNEY KING “.  Whether he is in a rocket flying to a different galaxy to grab a different set of vocals or he is pouring out his heart, YOUNG is there to serve the people. He is sticking strong to what he does best, “ everything brand new, everthing brand new, call me mr brand new “

“ NOVA “ is a female artist and she boasts a measured, confident flow. Pairs her energy with a sick flow. She unfolds a series of amazing wave of creativity.  The artist makes music that hits hard to the spot.

Lockdown has inspired a lot of artist and we have seen a lot emerging with people now embracing the digital platforms. As for Denzel he takes his time to bind us with his melodies. A hidden talent is unpacking within him.

Following ones dreams might not be clear at first but one has to learn and know that its a process. TSHAKA is one artist who is determined to his craft.   For those who want a crazy fun vibe “ TSHAKA “ is there for you. Every release is properly thought of and he proves that he is working extra hard to establish himself not only holds genre but overly.