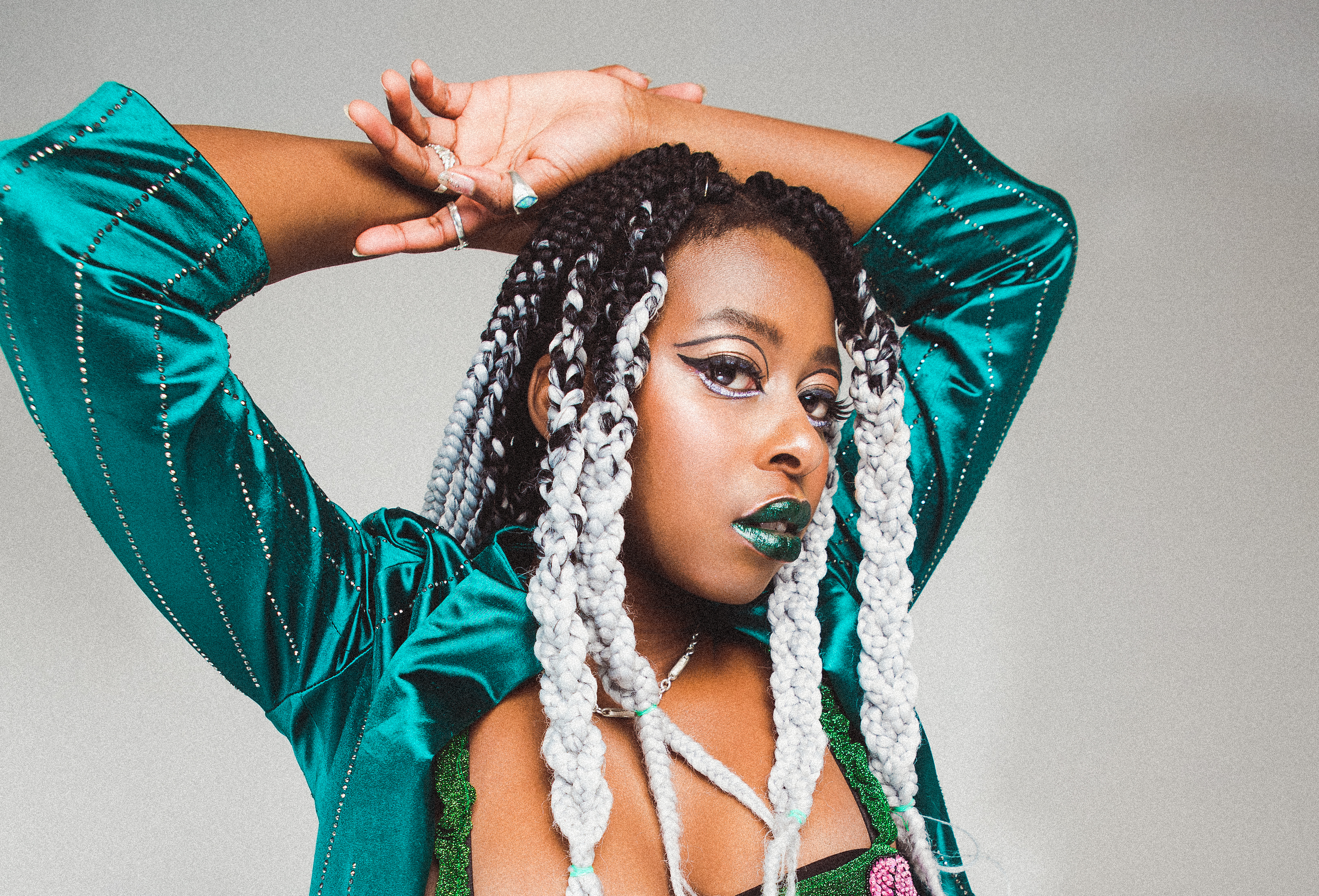 Her voice is moving, her composing skills exude profoundness! After sampling KYE’s debut single “Sometimes” i was left in awe and experiencing deep cravings for more. I can safely say Zimbabwe has a new international artist to claim and celebrate.

KYE is a Zimbabwean-born, London-raised and Naarm/Melbourne-based songstress whose stunning new single ‘Sometimes’ is a compelling body of work.

Reading through the credits for the music video i got to appreciate the work that went in to create the great and an equally mind-blowing video which aptly captures the message with in the song.

“HER VOICE IS EASILY ADDICTIVE.”

KYE says “This song is about relationship breakdown. It’s about not being able to pinpoint what exactly went wrong so there’s this sense of denial of wrongdoings. It’s an acceptance that sometimes things just don’t work out despite your greatest efforts.”

“Sometimes” is the most vulnerable and honest moment I’ve shared through my music so far. I wrote it during the first month of COVID, and as the world began to fall apart – without a real reason or explanation, my personal world did, too.

KYE is part of an exciting network of collaborators in Melbourne’s growing creative community, KYE serves a delicious helping of modern neo-soul, powered by formidable songwriting and stunning vocals.

The saying, “sometimes a good thing breaks”, came from the feeling of just resigning and surrendering to the situation. I had no control, there was no remedy in sight, and I couldn’t put into words what was happening. “Sometimes” eventually became those words.

This rising star is so stranger to hard work and is known within the Australian music scene from performing and writing with  some of the country’s most talented artists including Sampa The Great, Genesis Owusu, Ruel, Meg Mac, Jessica Mauboy and Billy Davis.

KYE is definitely one artist to keep an ear and eye on.

Her music is available across all digital streaming platforms today. Listen to ‘Sometimes’: HERE