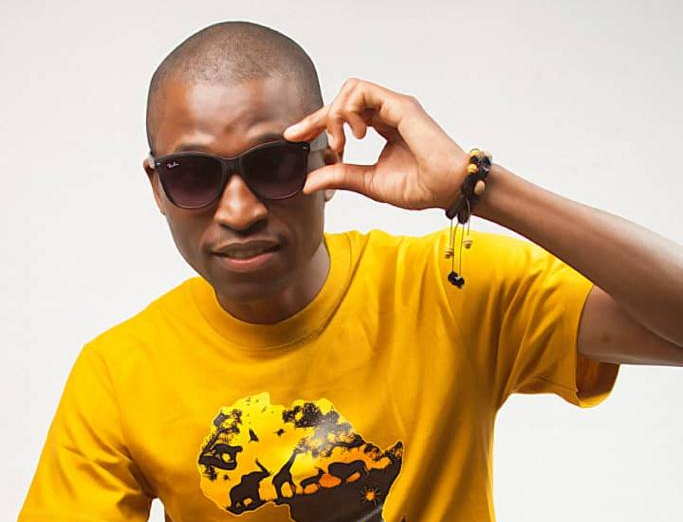 2020 has been a tough year for most and arguably a little heavier for the cultural and creative sector which feeds mostly from bringing people together. Like most artists in Zimbabwe and abroad, Doubles “wekwaMarange” had plans in order for the year 2020, including collaborations with other artists, and had to revisit his strategy and find ways to still make the year worthwhile.

Everything about social distancing crippled the idea of events and live shows and boosted demand for content on digital platforms. We have seen a lot of entertaining programs in the digital space but let’s face it, the experience is never the same.  Never the less, the pandemic has taken most of our time already and we can’t stand and watch covid-19 restrictions slip our dreams away as we wait for a better day.

For Doubles, born Decide Razerera Marange in the “Diamond City”, music is business and a lifestyle. He was born and raised in Mutare in the Bocha area where he lived before moving to Harare where he did his A Level at Denmark College. It didn’t take a big city or talent shows for Decide to develop a meaningful career in music, but commitment, determination and a good team to ride with.

Doubles recorded his first song “Tiri Huchi” in Kwekwe in the year 2010, with Nyasha Tundu from Duemosteel Entertainment on the production. He has grown in experience over the years working with producers like Russo, Lazzie T, Oskid, Maselo, PTK, Cymplex, Dj Fydale, Cashlibs Mukwa, T Man, Sude, PHABB, Hoodstar, Lexx Kay, Spice Dee, Palmah, Leeman, and Dj Themba. Decide could have chosen any genre for his music, and he chose Afro pop and Dancehall because he feels they are more flexible and he is more comfortable there.

So far, the Marange star has released three albums with highlight tracks such as Sekacheche, Kana aripo, Maungira and Dzava Ngano just to mention a few. He makes music for all age groups to sing along or dance to and he prides in filling his shows with both the young and the old. Besides music, he also ventures in music analysis, acting, marketing, and artist management. During his musical journey, Doubles has also been behind the scenes of Manicaland Hustlers, Mo fellaz Mho fella Music, 020, and #D.w.M music.

In an interview with earGROUND on Saturday, Doubles revealed that the pandemic affected his plans for the year as it meant the sidelining of two major deals he was looking forward to.

He is not the only one to have to cancel or change plans due to the global disaster, international artists like Marshmello, Lady Gaga, and Snoop Dog had to cancel or postpone their shows set for this year too.

However, the pandemic did not cripple the young man, he worked through it and recently released a new video “Nhasi” featuring Andy Muridzo. “Nhasi” is a party song and will be on his 4th album KENANI, which is set to come out next week on the 15th of November 2020.

The album will be launched on the Zimbo Live Facebook page on November 13 and Diamond FM stereo on November14th. The album will immediately be available on his YouTube page. The Marange offspring promises us the unexpected and unusual in his upcoming work as he explained that he uses music to spread his love around and encourage people to have hope. “I spread one love in my music, I spread the gospel and encourage people to never lose hope in life. I also teach couples to be faithful to each other and my music is for everybody.” he said.

Decide stressed that flexibility is a key quality for success as an artist. He took us through his memory to a time when he had to handle an unusual situation at ZTN, “When I was performing live during a ZTN talk show, they played the wrong instrumentals but I had to go on and sing because it was live. That’s when I learnt that as an artist, you must be flexible and ready for anything.” said Doubles.

“Never give up on your dreams” he said in his own words and through his actions. He surely has put in some work to keep his fans entertained even with the global pandemic induced limitations. Releasing an album during the 2020 pandemic, if that doesn’t encourage you to work that dream of yours you had stuffed under your pillow because of the restrictions, maybe the next read will be your light bulb.