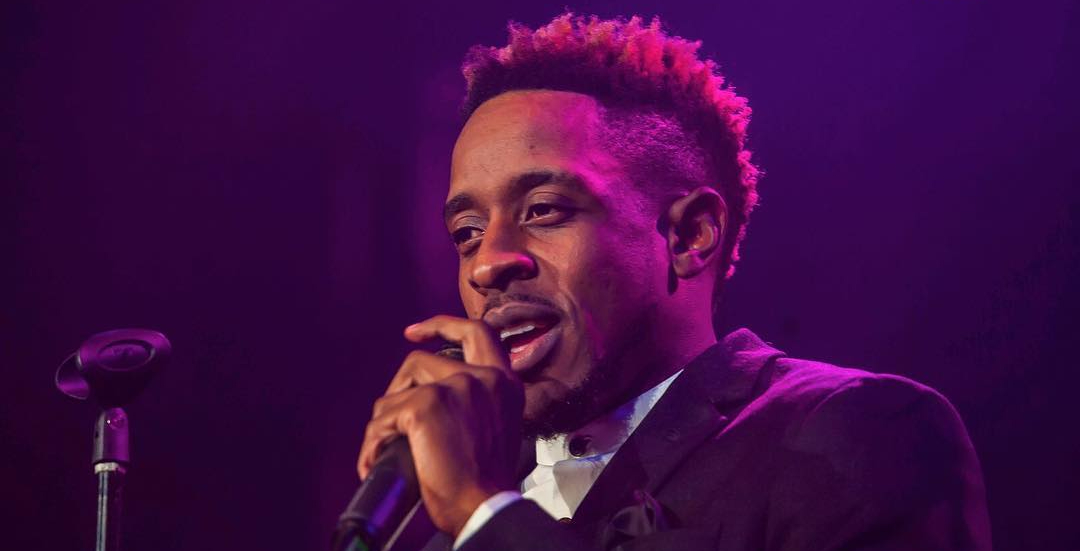 Trevor Dongo undoubtedly the Zimbabwean king of Rhythm and Blues [RnB] and Soul. Since taking to the recording booth and stage two decades ago he never looked back, jealously guarding his crown.

A lot of artists who came into the industry around the same as Trevor Dongo and those who blew up some years later have since disappeared from the radar despite possessing amazing talent, they couldn’t stand the test of time.

Trevor Dongo has remained steadfast even after hitting turbulent moments he never lost his ground. Earground decided to dig deep into some of the traits and survival strategies that have sustained the cool crooner from Highfield, Harare.

Most artists jump from one producer, recording label to another in search of a hit, often times destroying relations with former producers.

2. Vocal Ability : If you take away the beat from Trevor’s music you may still find yourself getting mesmerised. He is a vocal genius who understands musical notes and sings from the soul. Being able to sing has kept his voice reverberating.

3. Compositions: Music is content and that content should find relevance in meaning, melody and the emotions that it invokes. That has been Trevor’s prowess, the ability to create music that ignites emotions, cements love and connects with the audience in a deeper way. This art requires a great skill in composing and an inborn instinct towards musicality. Today you can listen to the music that Trevor produced 10 years ago and still enjoy it.

5. Knowing your target market: Whilst Trevor D’s music has a universal appeal, women form the bulk of his fans. Dongo has deliberately been feeding the ladies his musical magic. Trevor’s image, style and appeal resonates with his business approach.

He is well sought after by event organisers, performing at weddings, corporate events and other platforms where the music with a mellow melody is in demand. This market has sustained the brand Trevor D through bookings.

6. Staying in your lane: We have seen artists switching lanes from time to time whenever a wave strikes as they try to ride it. They change their style of singing, their melody and groove in a radical way facing the risk of creating a disconnect with a loyal fanbase, a fanbase accustomed to a certain way of sound.

7. Collaborations: Some collaborations lack the chemistry that could drive the music but Trevor has a great ear for the right artists to collaborate with.

These collaborations have opened the doors for him to new audiences, brought in creative versatility, new energy and made hit. Great examples are collabos he did with Soul Jah Love, Yoz and Leonard Mapfumo, Andy Muridzo, Dadza D, Vimbai Zimuto, many others and recently with the amazing Feli Nandi.

8. Live stage acts: Sounding almost the same on a CD as during a live performance is a far cry for many recording artists. They fail to hit the chords and get the voice right especially when special effects were used but Trevor prides himself in delivering that seamless performance. That ability to give a quality performance is the magnate that can bring repeated business even with having a current hitsong.

9. Thirsty Thursdays: One of the most beautiful and impressive online initiative by an artist in response to the Covid_19 Lockdown. The Trevor Dongo created the Thursday show in partnership with his producer MacDee’s Eternity Records. The juicy show is a marvel to watch.

The event has seen numbers grow weekly and developing a community of loyal fans who stampede to get pinned in the comments section (the Facebook pin has slowly become a symbol for street cred). We have seen the show attract a corporate buy-in owing to the work and effort put in to get a top notch production and bringing exciting guest artists thereby giving other artists a space to shine.

A lot of artists who hit the radar at one time quickly varnished into oblivion, Trevor has defied that including surviving a near career breaking street brawl. Dongo did not stop working after hitting low moments, he never created self pity but picked himself up and worked his way up again and today he remains one of the finest and well sought after artist we have.

Until next time, the plot thickens.