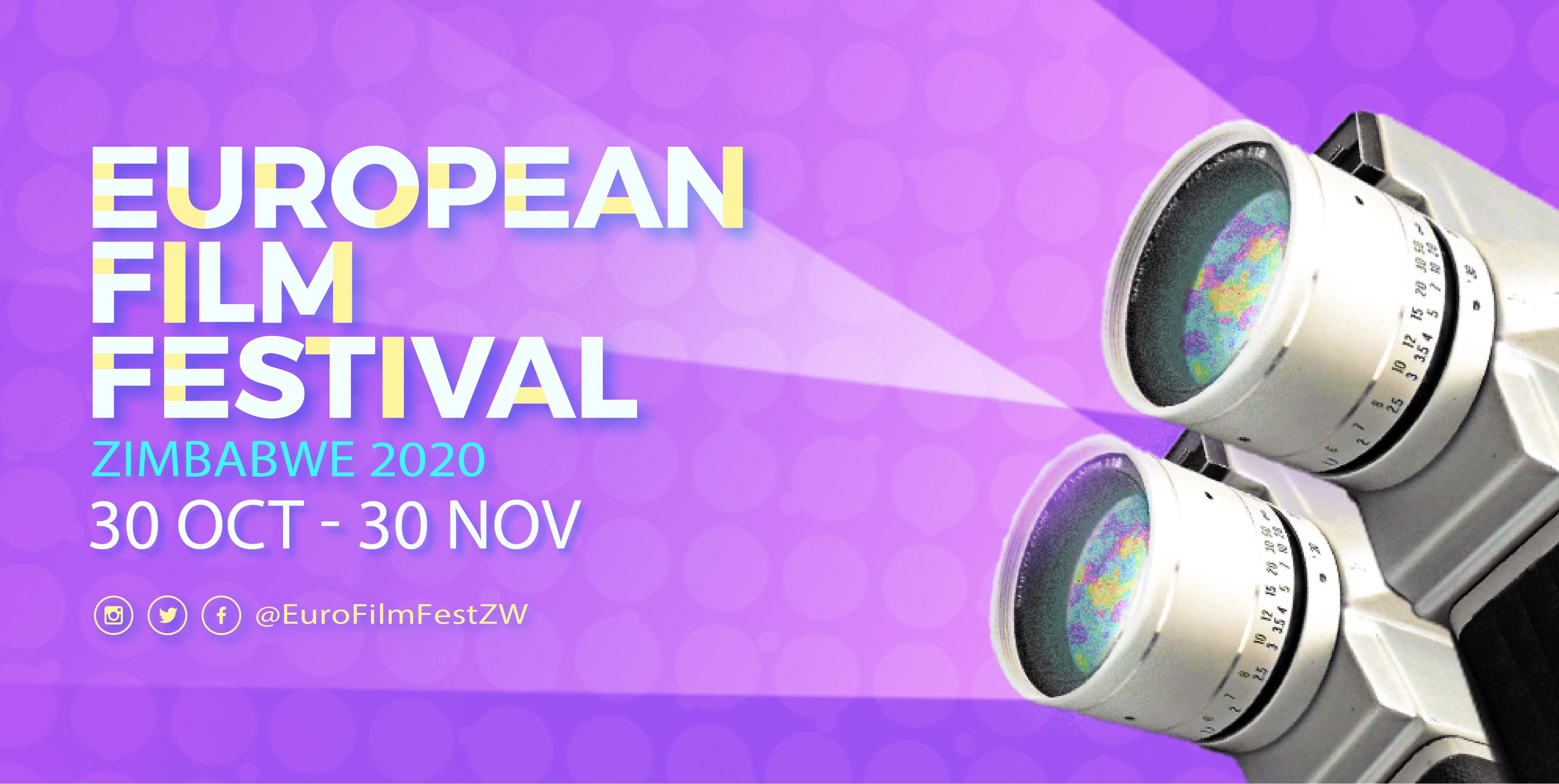 The European Film Festival is back: Despite the COVID-19 pandemic, the fourth edition of Zimbabwe’s biggest film festival will run virtually and online from 30 October 2020 to 30 November 2020, viewed through a portal specially designed to showcase this year’s selected films and short film competition.

A selection of sophisticated selection of European, Zimbabwean, and African films, presented by the Embassies of the respective European countries awaits the audience at the click of a mouse, and for free, with a focus on topical issues and alternate perspectives Europe.

The competition calls on Zimbabwean filmmakers to think outside the box and offer a fresh perspective on life amid COVID-19 and in the realm of limited resources. The films will be judged based on content and creativity, as well as their technical aspect, with the winners receiving cash prizes.

24 individuals will be selected to participate in this year’s class, under the guidance of local and international filmmakers, from Harare & Bulawayo, respectively.

The festival will engage locally and internationally based Zimbabwean film practitioners, as well as European and African filmmakers, in in-depth interactive discussions and interviews in collaboration with our partners in the Input Sessions.

More information regarding access to the virtual screenings, the side events, and the short film competition can be found on the dedicated social media pages of the European Film Festival Zimbabwe 2020.