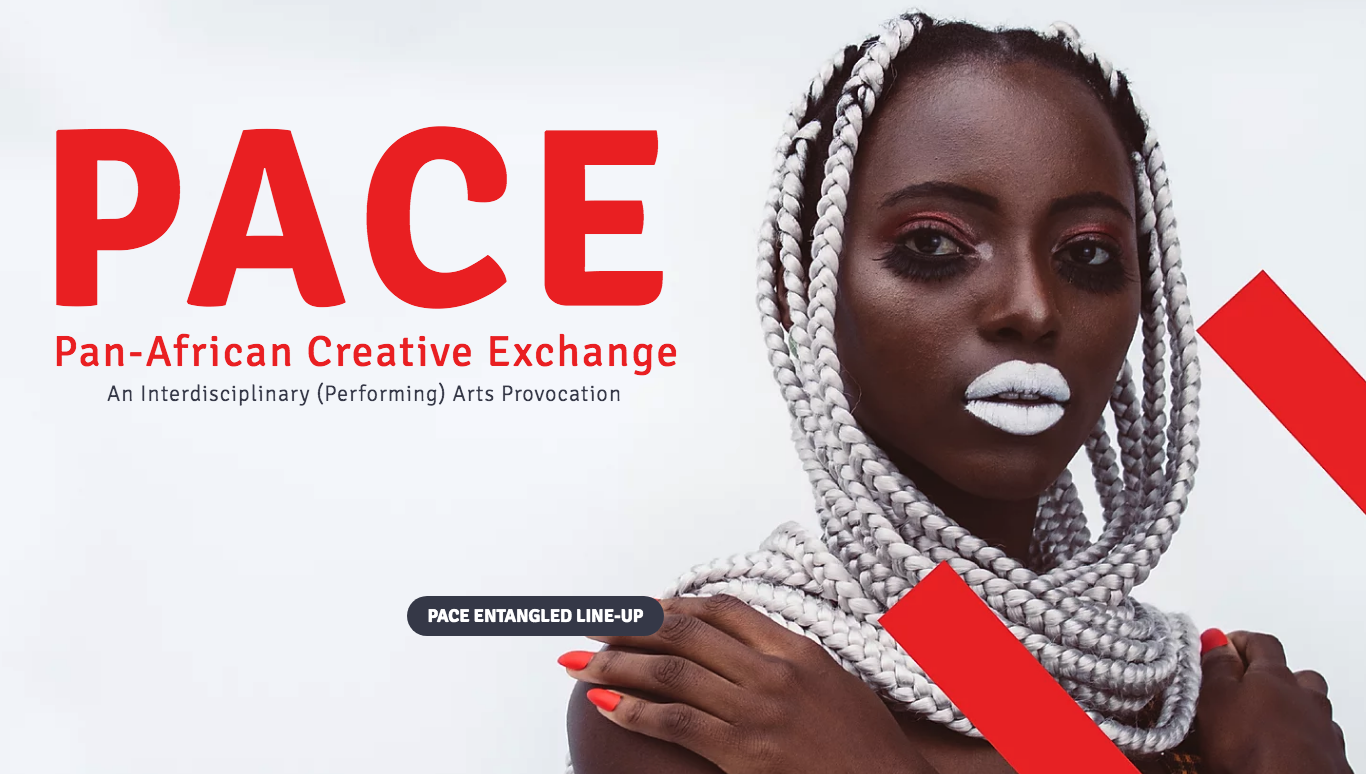 The 2020 edition of the Pan-African Creative Exchange (#PACE) will run from the 25th to the 29th of August. PACE is a three-day showcase for the interdisciplinary arts in South Africa showcasing artists based in Africa.

The platform is an initiative of the Vrystaat Arts Festival, is a four day, biennial arts market/ provocation for the interdisciplinary arts in Africa. PACE is a platform to showcase the highest quality productions from Africa to national and international presenters, producers, buyers, artists and the general public.

PACE OFFERS A LOT OF OPPORTUNITIES FOR CREATIVES

PACE Entangled will include showcases focusing on excerpts of tour-ready work and work in progress, new work pitches, a producer’s lab, critical debate/round-table discussion sessions, networking programmes, speed dating and spotlighting of programs, performances and initiatives happening online prior and during PACE Entangled.

PACE was developed in response to recent data indicating that the creative industries in Africa contribute less than 1% to the global creative economy. 1. As increased access to and participation in culture can be linked to an increase in human development, Africa must shift its focus to support more innovative cultural programs that can creatively transform its society. 2. Culture has also been embedded in several of the 2030 UN Sustainable Development Goals, which further assist cultural visibility from Africa. 3.