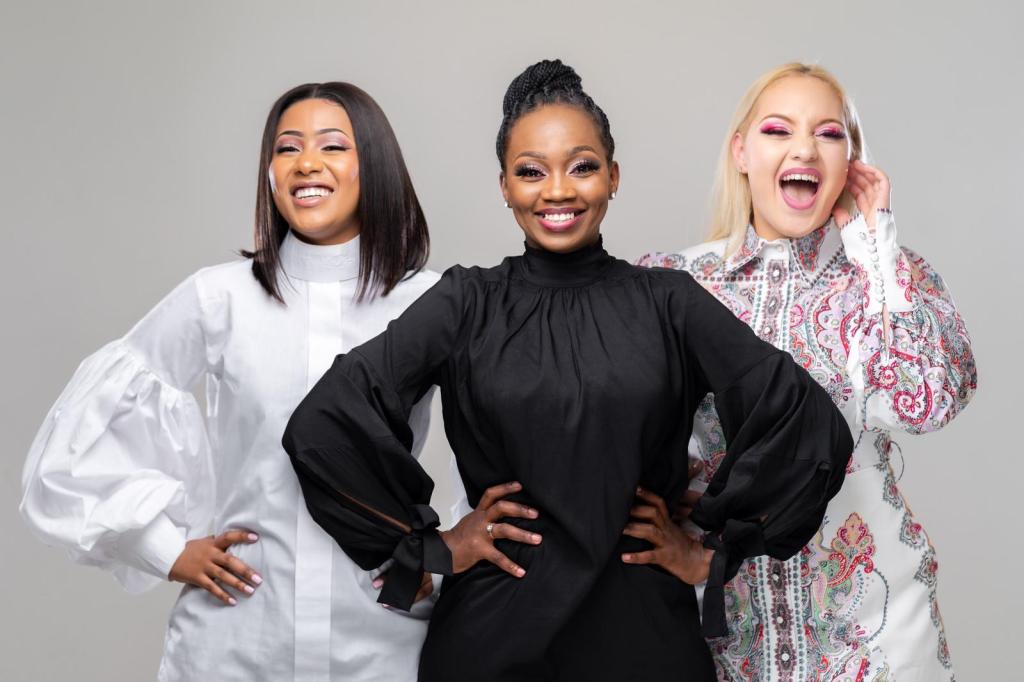 Kutsime… As’hlanganeni, lets CHAT a fun, modern, vibrant talk show creating a platform that can ignite meaningful conversations around various social issues that affect us on a daily will hit the screens on the 17th of August 2020.

A first of its kind, Kutsime Talk Show will be a three member panel talk show with a shadow panellist who will double as the show’s DeeJay. The main panel will have Rebecca Muchenje, Natasha Burnett and Kernisha Hunzwi , supported by Charles Ayisa on the decks as the male voice.

I watched the pilot run which was streamed a few weeks ago and this is going to be the most talked about and watched show. The cast is beautiful, fun and addictive to watch. The magic, the chemistry and the issues discussed will keep you on the edge of your seat and jaw dropping.

The show seeks to create a platform that can ignite meaningful conversations around various social issues that affect our Zimbabwean communities on a daily. Key objective is to encourage deep discussions that build and mend relations in the work place, at home and the society as a whole.

The name of the show “KUTSIME’’ (well/borehole) follows the narrative that it is where most of the women/and men of the community go to fetch water (life). It is also where they get to meet and catch up on the community gossip, and in most instances, they update each other on current affairs , discuss and share opinions on trending issues.

The show will be divided into four segments. The aim is to keep it as a 30min show with 8 episodes per season but this is subject to change as we go. Spin off specials, tagged ” Kutsime Extra”, will be shot and aired during the season or after. Each episode will be driven by a main theme which will then be dissected accordingly within the four segments.

KUTSIME TALK SHOW is a collaborative project (Co-Production) between two Production companies namely, ROUNDHOUSE  PRODUCTIONS, AND NEON HIRING  all playing their parts according to their specialities.

The visionary behind the project Connie Mazani the director at Roundhouse Productions spoke with great optimism during a press conference held today to launch the show saying, “We should expect to be wowed, challenged, engaged and entertained”

Munashe Goneso of Neon Hiring who are the co-producers of the show expressed appreciation at the collaborative support from everyone who contributed to make the show possible who also include Show Masters.

What is strikingly interesting and exciting is the number of women who are working on this project. This comes on the backdrop of long running gender imbalances within the creative sector in Zimbabwe. One of the show hosts Rebecca Muchenje popularly known as Miss Becky painted a beautiful picture on the production calling it, “A show of international quality”.

Stay tuned and get ready for some very engaging, riveting, enlightening and exciting show. 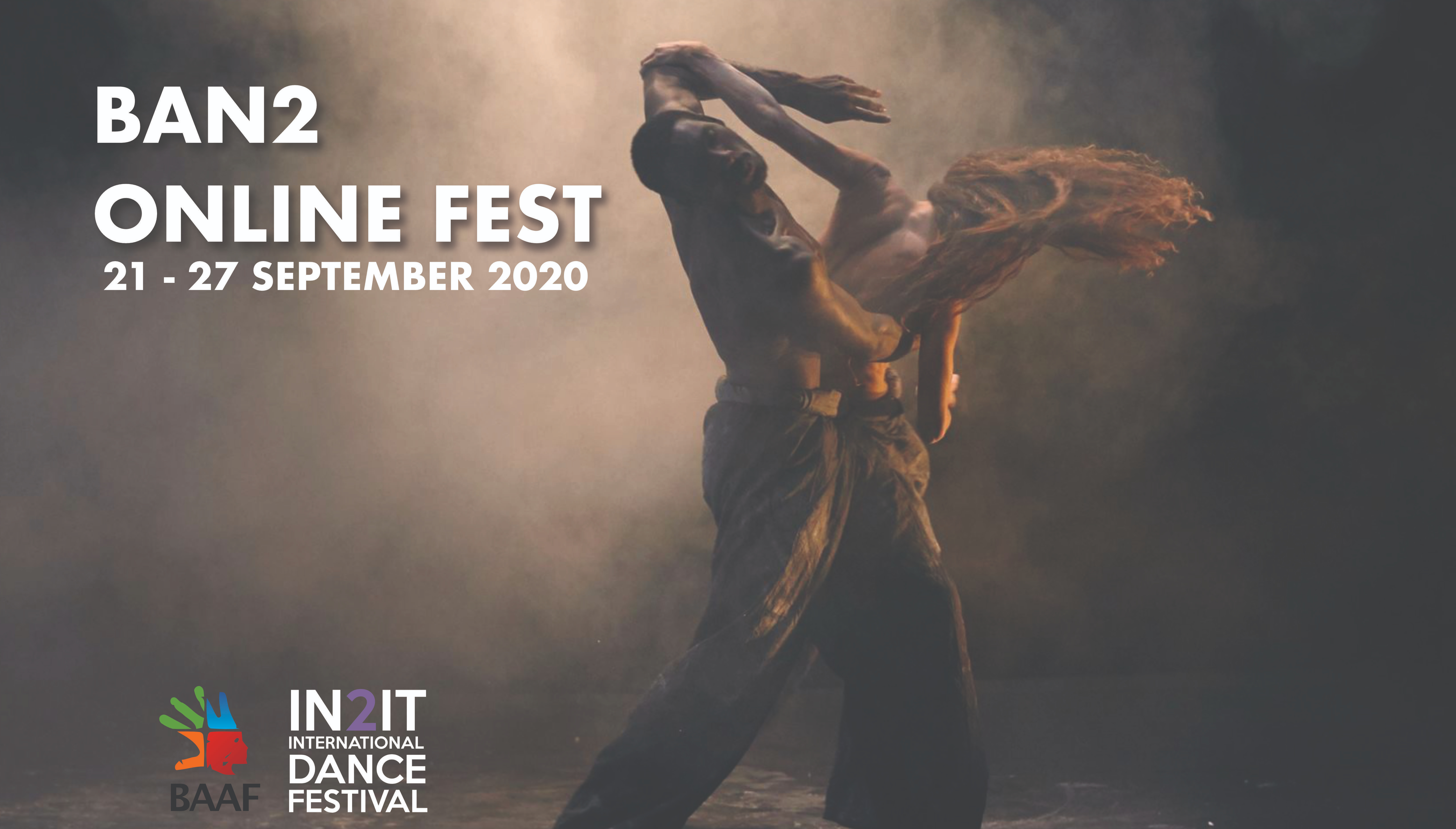