Zimbabwean Hip-Hop head, Chap Moreno, has become the first locally-based artist to officially collaborate with South Africa’s Nasty C and Tellaman. This follows after Moreno came out the winner on the “Take It Outside” track which was part of last year’s Lift As You Rise challenge #LAYR. Tall Racks Records, Nasty C’s very own record label, partnered with Red Bull Music to launch the initiative that gave artists from around the continent the opportunity to submit their own 16 bars to tracks that already featured verses by Nasty C, Tellaman, Gemini Major, Rowlene, Lastee and Zino D.

Chap Moreno, born Shingirai Louis Gwarada, is a Zimbabwean rapper, songwriter, and record producer reigning from Chitungwiza. Moreno initially gained recognition as a rapper following the release of his debut single, “No Going Back”, early-2016. In 2018 he independently released his first studio album, Real Life! Maad King, which featured female rapper Natasha Muz. The album has tracks such as “All For You”, “Get Yourz” and the album title track “Real Life! Maad King”.

Tall Racks Records officially gave Chap Moreno the rights to “Take it Outside” upon its release tomorrow on all major platforms. The single has been added to Moreno’s upcoming album “Baad Man! Krazy” set to be released sometime next month, in July. Excited Chap went on to say,

“…it was more of a best rap verse competition and out of all the people who participated I was recently announced the winner and given full ownership of the track. I leaked it to my loyal fans via Whatsapp to get some kind of feedback on what the track actually sounds like and also because of how excited I am to be on the same track with two of Africa’s biggest artists that is Nasty C and Tellaman”

Chap Moreno works closely with his childhood friends whom he has known for more than a decade. Upon receiving the good news, he went on to give credit to his loyal fans, friends and Tall Racks Records:

“…thanks to Tall Racks Records, my good brother and friend Larry Breezo (Blecx Music) for making this happen”.

This comes at a time when many Zimbabwean based artists grapple to collaborate with other established regional artists as it is believed that the right collabo could easily catapult one’s music career to the next level. Locally based hip-hop artists have since nurtured the collaborative culture with Michael Chiunda, VI the Law, Tasha, Kae Chaps, Soko Matemai and many more featuring onto the likes of Hitlab Vaccine Cypher, the VI League, the Ginde Challenge and the Pungwe Sessions spearheaded by producers such as Mike VI the Law, Rymez, Boy Tricky and Simba Tagz. 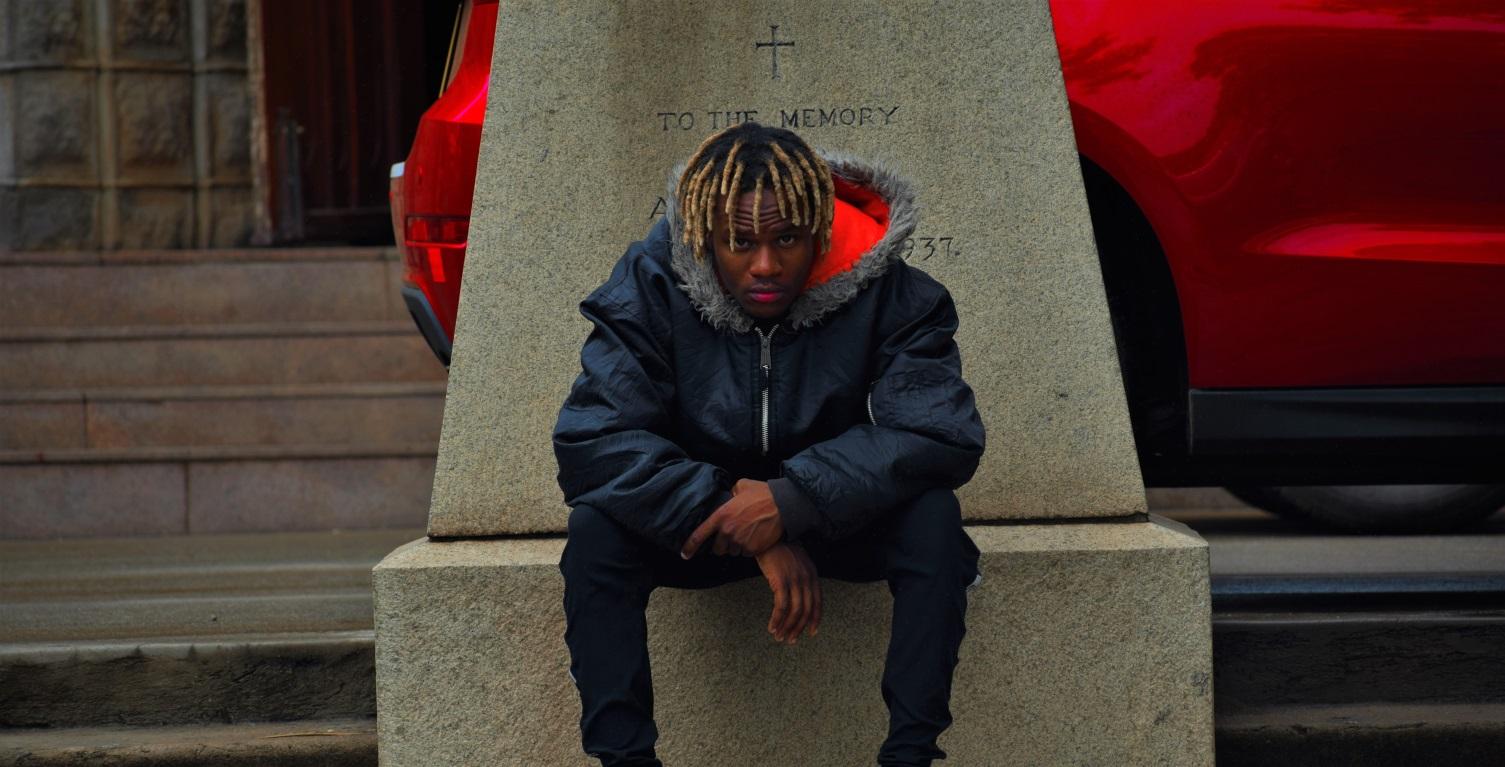 A continued collaborative culture will be one of the determining factors to the development of Zim Hip-Hop and the music industry in general. This will drive producers and artists to create a strong force to reckon with, which in turn breaks the sealing to reach a wider audience.