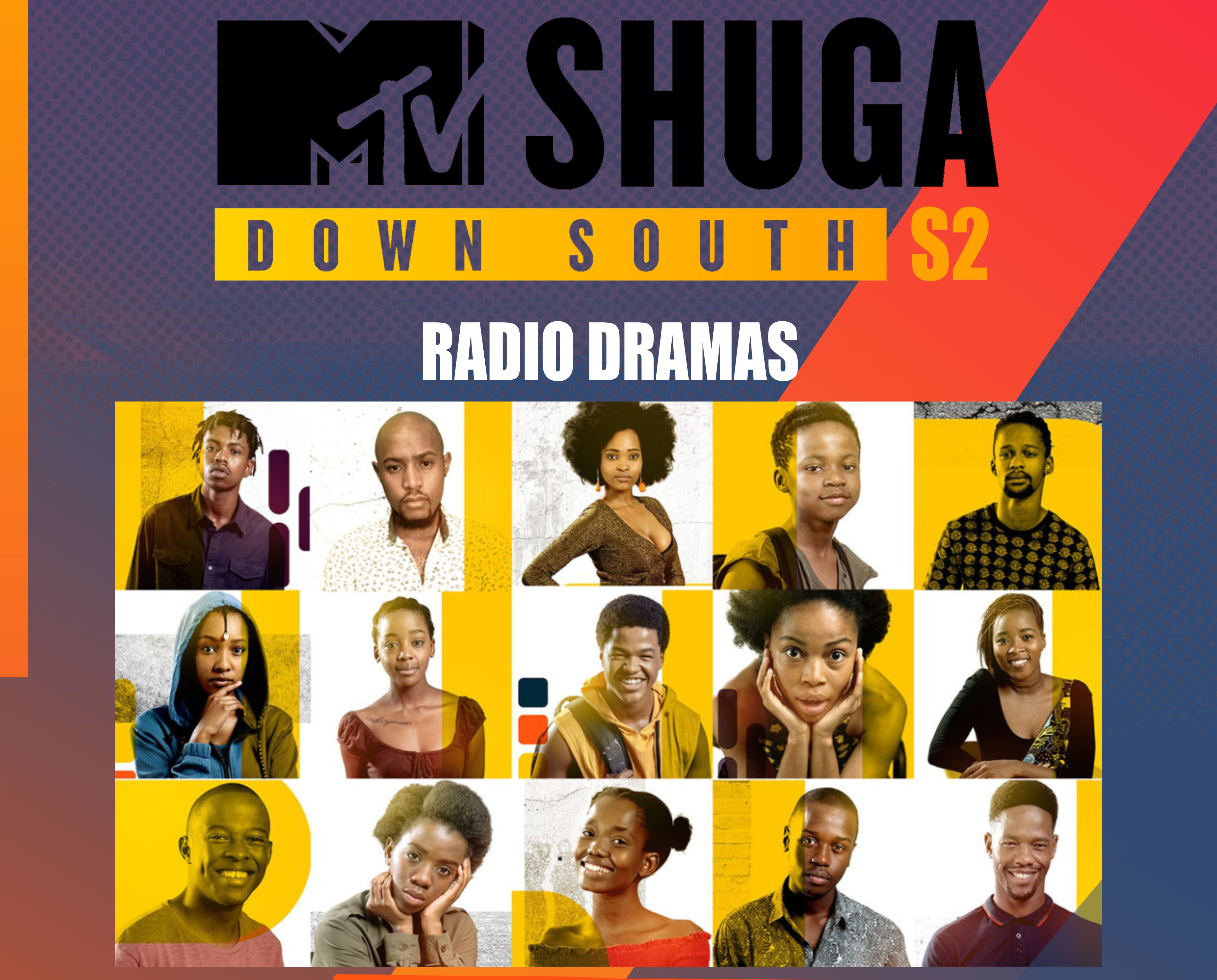 The HIV/AIDS awareness drama series, MTV Shuga is back in your local cinemas, universities and local radio stations. Back in 2017 and 2018, Gilmore Tee and Paper Bag Africa, partnered with MTV Shuga in facilitating for FREE Screenings at Ster Kinekor, this saw a lot of young people heading to the cinema to watch the first season of MTV Shuga Down South, a series filmed in South Africa, showing different ways of how young people are getting exposed to HIV/AIDS. 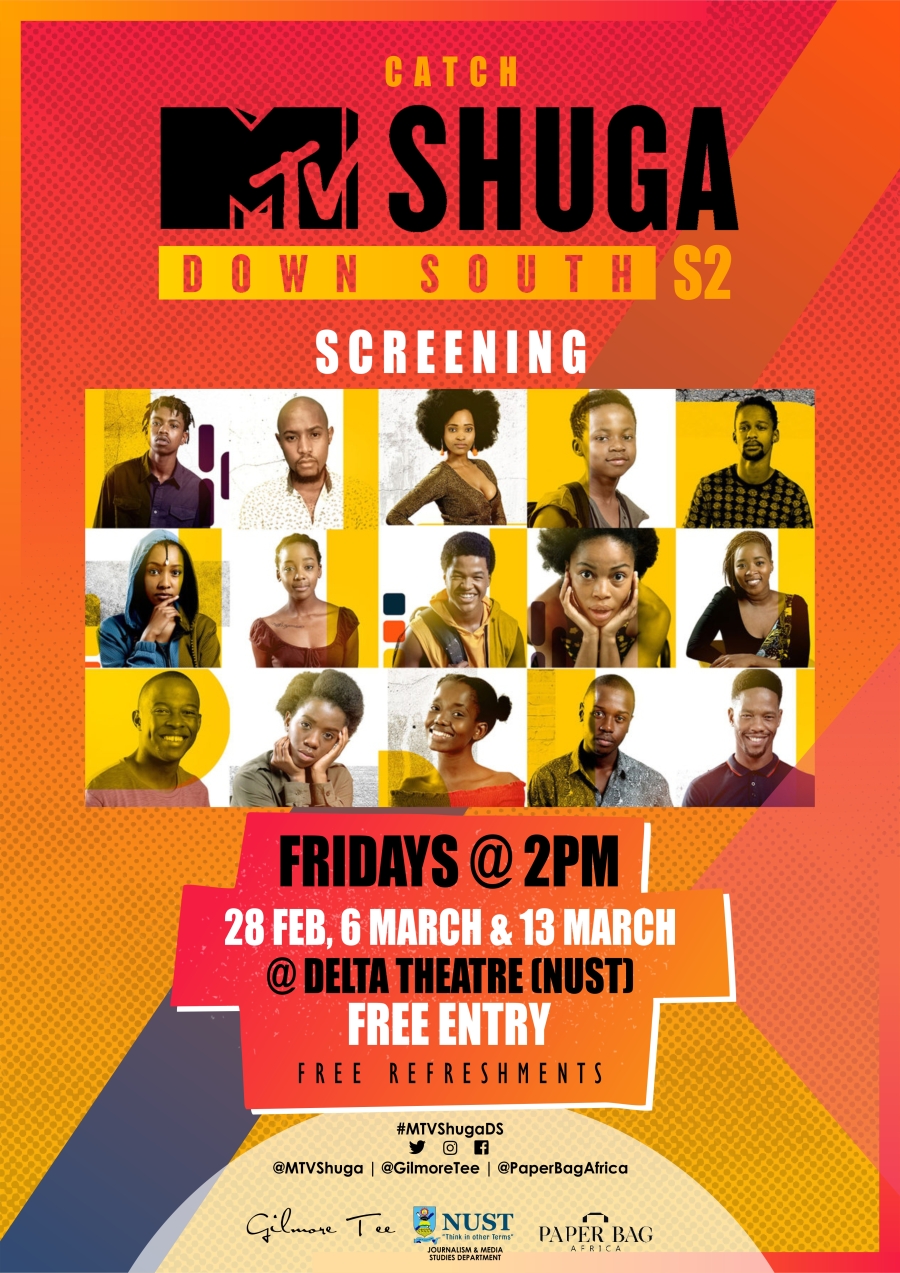 Gilmore Tee and Paper Bag Africa are back again with the partnership this year, which will see the FREE screenings at Ster Kinekor Bulawayo, National University of Science and Technology and the radio version playing on Skyz Metro FM and Heart & Soul.

“We are extremely excited to be working on this initiative again. This year we want as many young people to be reached by the drama series, hence we have added University screenings every Friday for the next 3 weeks, in both Bulawayo and Harare. These screenings are for Free, with free refreshments being provided too”- said Gilmore Tee 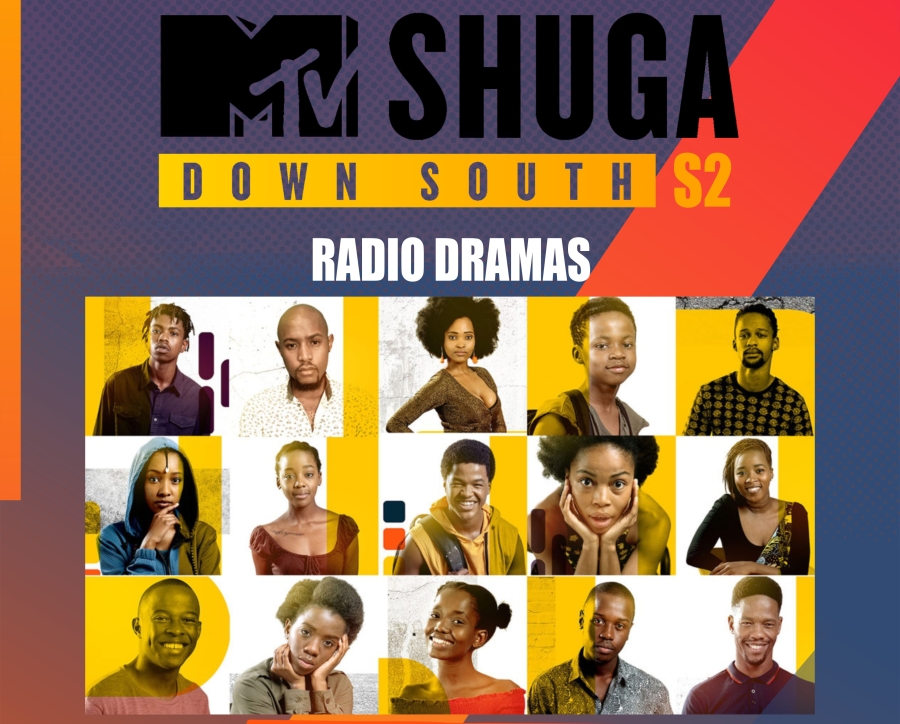 Just like in the previous years, MTV Shuga Down South season 2 will be screened for Free at Ster Kinekor Cinemas every Saturday from 10:30 am. Additionally, the radio version of the series will be aired every Monday, Wednesday, and Friday on both Heart n Soul and Skyz Metro FM, starting this week. On Skyz Metro FM, the radio version will play at 4:20 pm every Monday, Wednesday and Friday, while it plays at 11 am on Heart and Soul. More university venues will be announced soon. 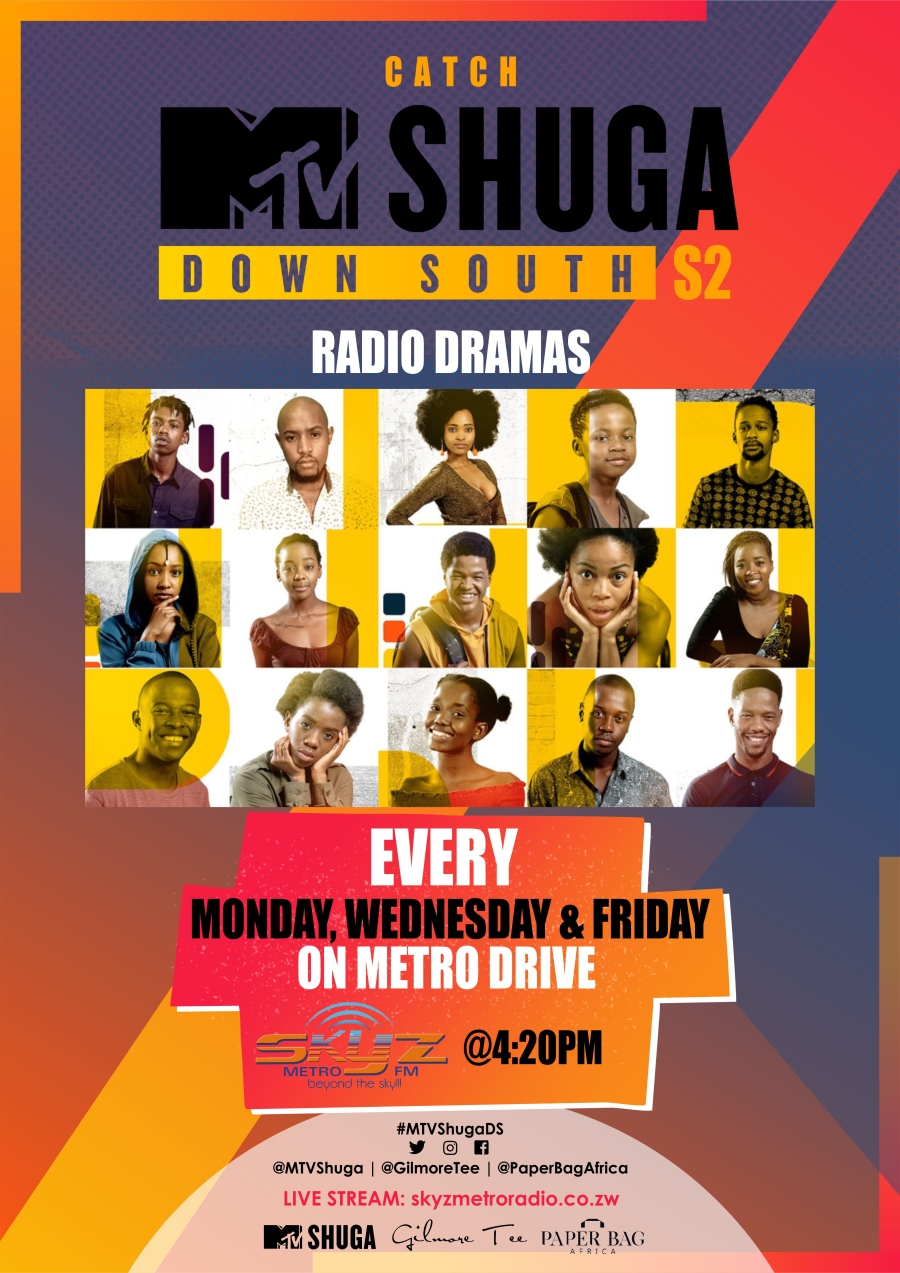 “We want young people to be aware of HIV/AIDS issues, Gender-Based Violence, Drug abuse and partake in solving these issues through the information captured on MTV Shuga Down South. The television series is very informative and creates a lot of awareness.”