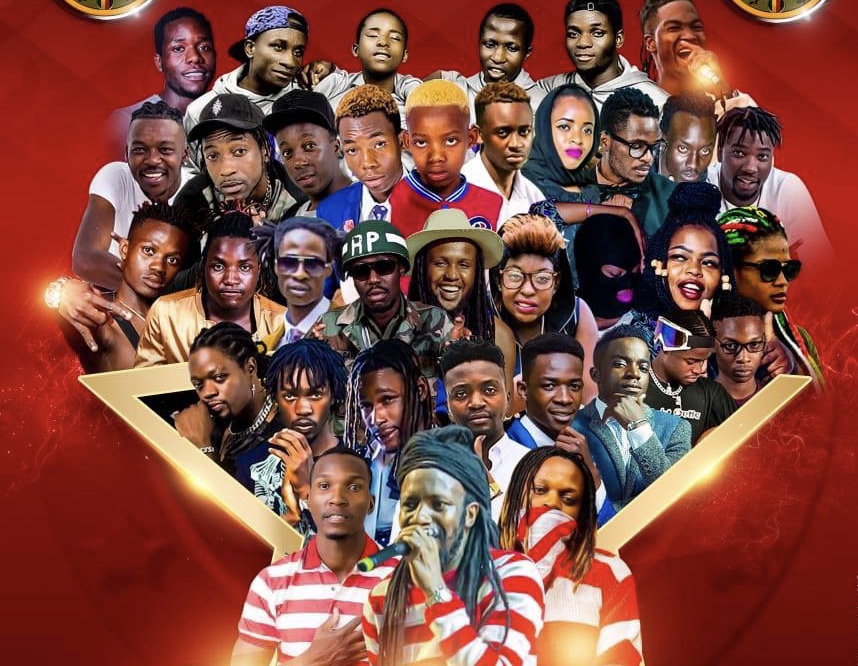 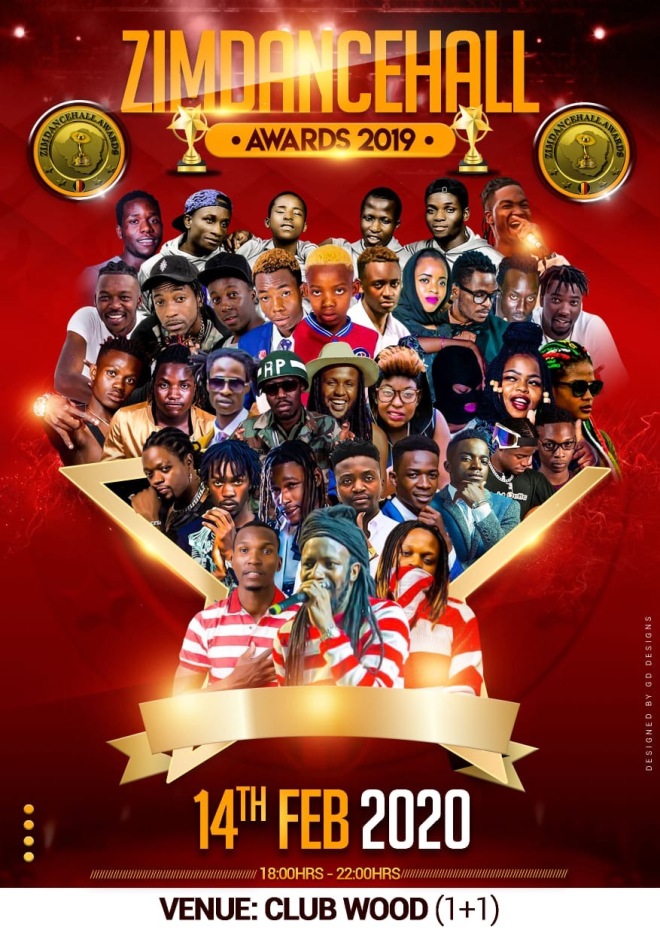 The annual ZimDancehall awards which are on a return after a two year break set for the 14th of February at Wood Sensation formerly 1+1 were hanging on the balance owing to financial struggles.

Earground spoke to the awards organizer Blessing Hama well known as Blexs Gyver who has been the key driving engine for the whole revived initiative.

After a near cancellation of the awards at the last minute, the awards received a shot in the arm from Malaysia based Teemak Promotions proprietor Teemak who gave an undisclosed amount of money towards the event.

”l don’t know how to thank Teemak. I cant really explain how l am feeling now, we need more people like him in our industry, he is a game changer” narrated Blexs

”We were unable to pay for the venue, the awards and all the stuff we needed but now I can confirm I have received the money and it’s all systems go”.

”Teemak earlier today posted on his Facebook that the organiser of the Zimdancehall Awards should get in touch after heading our plight I immediately contacted him and he expressed his wish to see the event succeed and gave us the money” added Blexs without disclosing the amount.

We reached out to the newest entertainment mogul Teemak real name Taona Oswald Chipunza from his Malaysian base who said, ”I have been blessed to have vast resources, I feel that it is my duty to empower and uplift the Zimbabwean Entertainment Industry. When I heard of the financial struggles and the behind the ZimDancehallAwards, I knew I had to alleviate their financial burden, to help actualise the vision.”

A week ago Teemak who also manages Enzo Ishall bought all the Tickets at the Changamire Hip Hop Awards and gave them away for free. He is also believed to be sponsoring one forthcoming music awards which will see artists her a prize money in addition to the gong.

ZimDancehall Awards’ Blexs expressed his gratitude to see the awards which were started in 2014 by Phinias Mushayi before he took a break after a 3 year run before Oscar Pambuka took over in 2017 then in the last two years they didn’t happen.

“My dreams and goals are coming true. It has been always my wish to see the Ghetto youths getting recognized and appreciated. The space at other awards shows is limited considering the role ZimDancehall is playing in entertaining the nation and Zimbabweans in the diaspora despite the prevailing hardships.”

”Now we are 90% prepared. We are ready to give you the long awaited results. The 14th of February is the day and it is my greatest wish to see everyone who was nominated to be available on the day.”

”People should come in their numbers, no fears of rain we will be underoof, tight security
so everyone should feel free to come through to the Awards and the tickets will be very cheap”

Tens of artists, producers, journalists and promoters are nominated in various categories.

The young creative director Blexs however extended his apology to the Zimdancehall community saying, ”We are very sorry for telling people about the awards on a short notice.

He further thanked Boss Gaga, Boss Werras and Mzaya Promotions who have also given great support and are working hard to make these awards a memorable day. 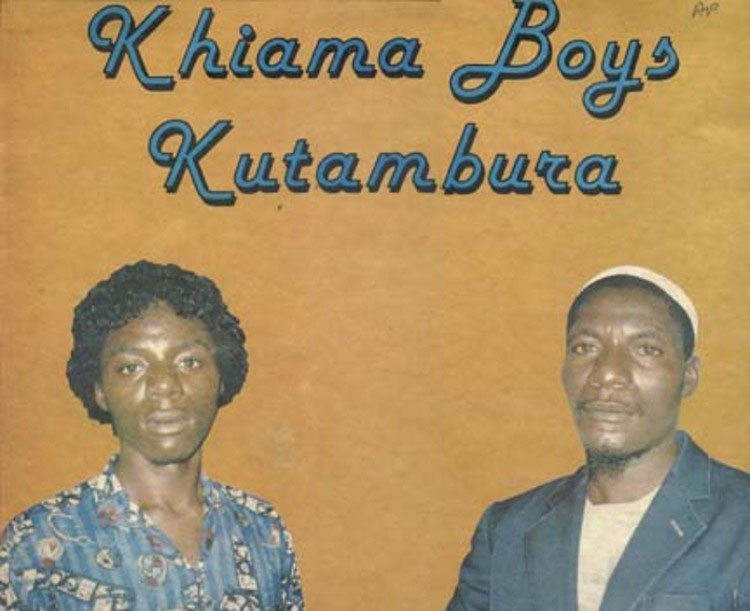