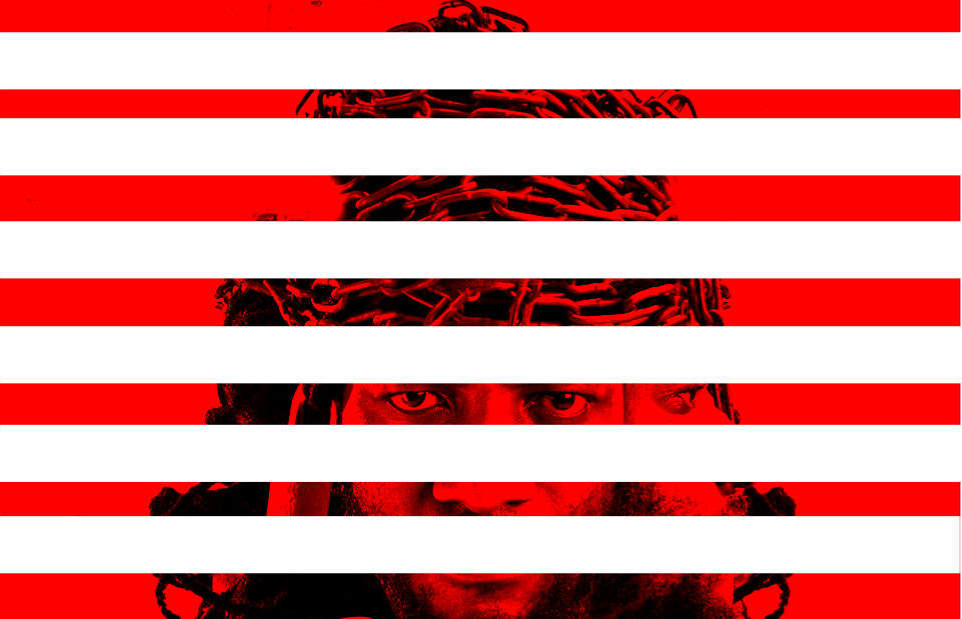 This album is more of a social and cultural protest than political. It is a well-orchestrated and arranged piece carrying songs with rich lyrics that are linguistically pregnant. To me, Gafa, has a mission to fight cultural imperialism…

Here’s the lyrical evidence
1) Ijipita…
Ndabvunza zviri mberi hakuna adaira…... Totungamirwa nepasi ndipe nhekwe iya….. Handina mufudzi ndingori hwai.. Bvisai rima pamberi pangu
This song laments the turmoil of modern life kuvhima usina uta nemiseve due to a lot of factors… Political, maybe, but the main problem is having abandoned that which is supposed to be a guiding factor…. Our ancestors!! If they led guerrillas in the Chimurenga what stops them from taking you to Canaan kune manake!! Pafunge

2) Njema…
We’re free but chained.. Jeri repfungwa
Mental slavery brought about by colonization and abandonment of our cultural heritage.
I see an advocacy of ‘sankofa…’ Going back to get that which is good about what defines us..

4) Siya so
Black people are synchronized by Ubuntu. Before Christianity brought the 10 Commandments, our people had principles which are more or less the same with those in the holy book. Murango nemutongo ndewa Musikavanhu, siya so
Karma will catch up with whoever wants to mess with your life.
I noticed the mentioning of ‘kupembedza mbereka’
There’s a fashion craze of people claiming kusvikirwa, kuva ana manjuzu… In the process vachipembedza mbereka votanangira matare.. Siya so!

Part 1 is done… And if you listen carefully to the lyrics of the mentioned songs, you will get what I said… The need for emancipation from mental slavery and what Prof Chikowero calls sonic re-engineering… West Africans call it Sankofa… Meaning go back and get…This bird is perching… #MaNyoni