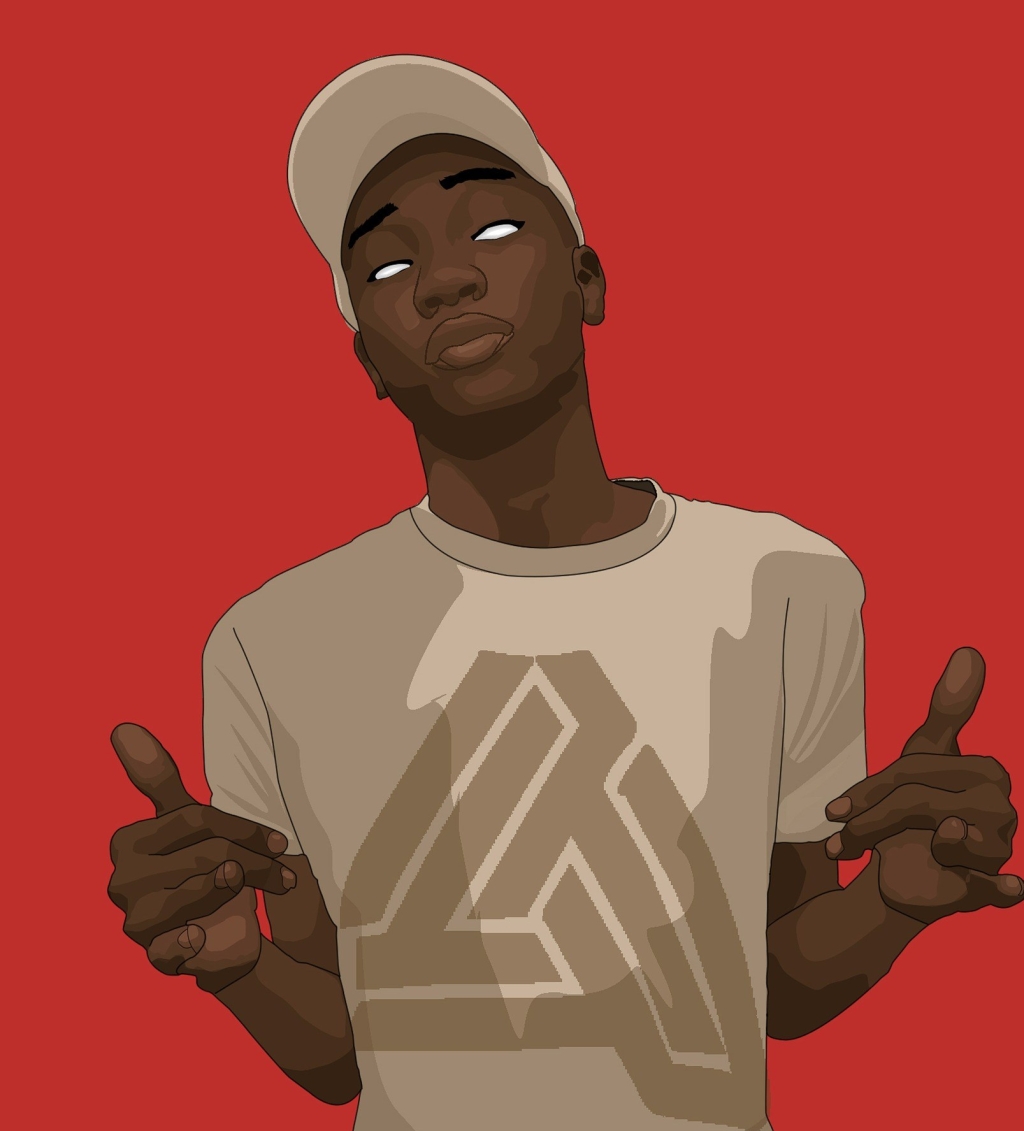 Over the centuries the business models of music have shifted to adjust to technological changes. People went from paying fees to watch performances when no recordings were possible to buying sheet music so that they could play the melodies on their own pianos.

It is a long history, before magnetic tape or vinyl discs could capture vocals and instruments and be sold. Radio too played a big role by introducing royalty. Each model has its own dynamics.

The shift in how music is accessed at any given time affects the economics of how to make the most of it. Currently, the music itself can be accessed at close to $0.00.

The technology that is currently there allows an end product to be redistributed and replicated at no cost at all. Thus many intelligent music entrepreneurs got hold of this dynamic year ago and decided to give the music “technically free” and made money from performances and sale of merchandise.

I have always praised the merchandise idea but I have had a slight shift of the idea in terms of long term goals. Many artists who are already selling merchandise will be tempted to be defensive before realizing that the purpose of this post is to actually improve strategy.

In fact, to be fair, I intend on selling merchandise in the near future hence whilst drafting my ideas I started looking at the flaws and merits.

It is really not a long term strategy unless you own the means to print the t-shirts. Here is why.

If you have to buy a batch of t-shirts somewhere and print them with machinery you don’t own it effectively makes your cost of production high. Thus you will at the end afford to produce very few t-shirts with a low mark up, to keep them affordable.

We have not even factored in the whole process of calculating gross profit. Most people think that if your production costs are $9 and you sell the T-shirts for $12 then your profit is $3. Wrong.

There are many costs to be factored in such as transport, calls and other things you incur to get the first client.

Now to be fair…  a $1 profit per item is good for a big corporation like Edgars because it sells and distributes to thousands. Even then their advantage is to own the means of production.

Thus a T-shirt of the same quality as yours will likely cost less at their shows. Meaning that your fans will only buy your t-shirt out of support because economically and logically they would have gotten the same value at less in an established store.

Most stuff bought based on support rather than actual value is not likely to have repeat customers. Think about it.

If my friend drops a song stopping war in Africa and I buy a STOP THE WAR T-SHIRT at $15, whose quality is the same as another $8  t-shirt in Jet then it’s likely to be a once off sale.

How many people bought Happy t-shirts or Ndikoko caps twice?

The disadvantage of appealing to a relatively small market whilst your products cost more than the ones mainstream markets is that it’s hard to perpetuate.

Perhaps making a big investment in owning the labor and apparatus to produce the merchandise works in the long term as it:

Brands like Bulawayo based DGV and Kingsville lasted long by owning the means. Other than that other artists have succeeded only selling t-shirts in the week of a release and never again. 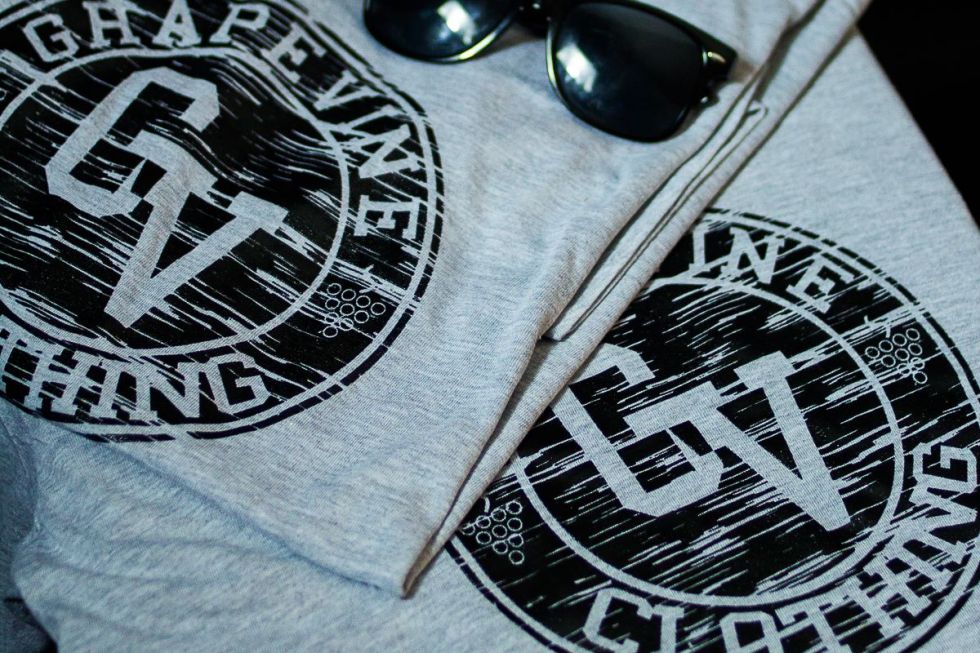 The other hidden advantage of owning the means is that if sales are dry for your own products, you can still make money by printing other people’s products. 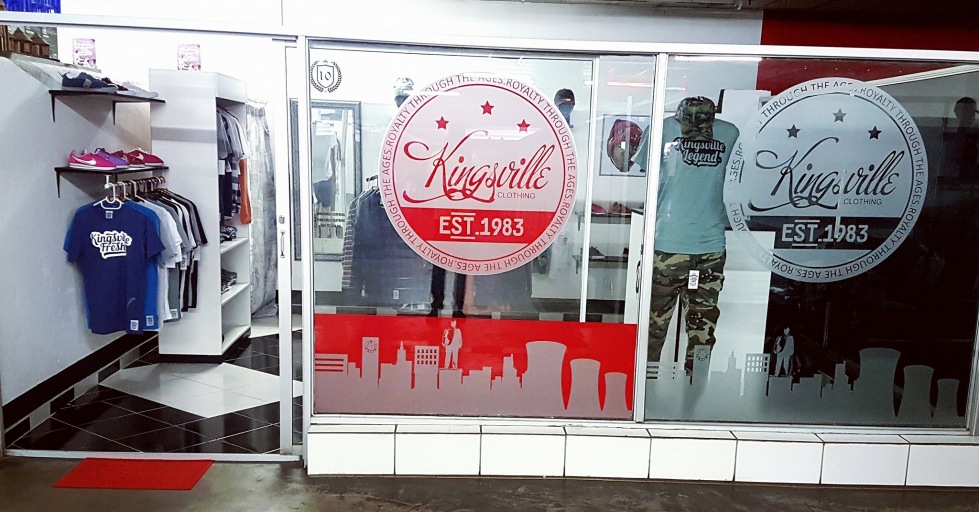 I personally don’t buy clothes daily, certainly not monthly. That’s why you always see me in pretty much the same range of clothes as long as they are not worn out yet. I guess this is true for many people.

As aforementioned big companies that own production or have special deals with people that do have enough of a market base to still make money as the people in their market buy at their different times of the year.

Some artists even in Hollywood and South Africa are now getting into selling food, wines, and even condoms.

Food is depleted as soon as you eat it, thus if it was good you’ll want another bite tomorrow again. So will you need wine over and over again?

It’s not likely that you will need a t-shirt with the same label as you bought the last time again.

If you are already selling merchandise or planning to, continue to and modify your steps with this information into consideration.

Also, try out researching the food and drink industry. The same rules of lowering production costs will still apply, but if rumors are anything to go by Souljah Luv, the Zimbabwean Dancehall artist has a place that sells food.

Some people support it and eat there because they love his music. So indirectly it’s still a music based monetization strategy.

Some people probably ate there for lunch yesterday and they will be hungry again today.