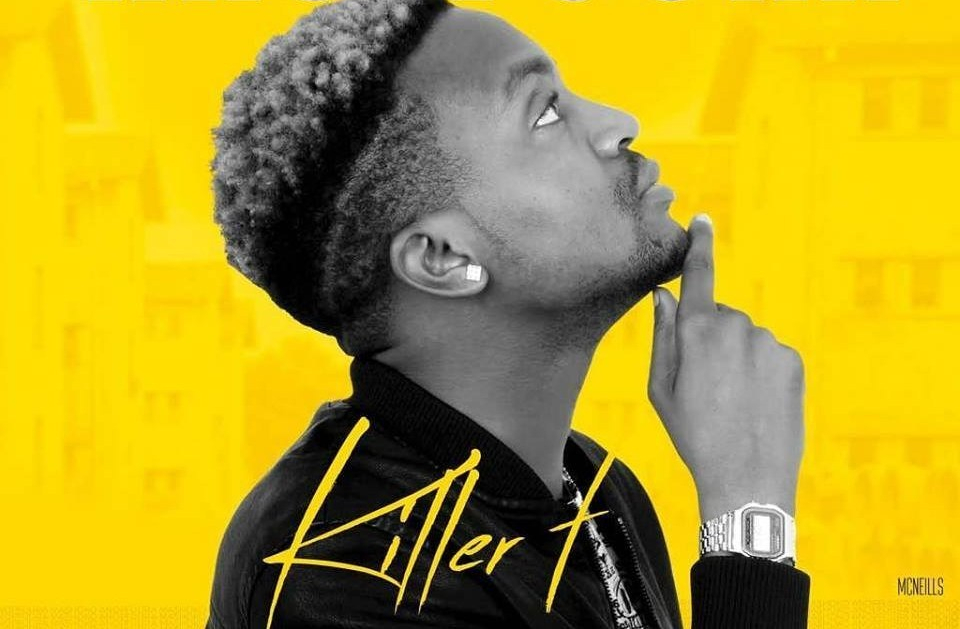 Killer T’s musical genius continues to show face in every of his new project and the latest album is no exception. He achieves a rare delicate fete ” walking the thin line between monotony and thrill”.
A closer listen to all his albums can give you clear 4 4 2 formations (and scores hat-tricks) and for the simple reason, that’s its working he bothers not to fix it. Ask Tocky he can tell you that a quick switch of music style and sound can be suicidal but the question is how long will Killer T be able to maintain. Time will tell!
Killer T reads and understands his audience’s cravings well and feeds them exactly that. His consistency whilst a delicate walk can continue to pay dividend for a little longer at a time a lot of Zimdancehall greats are struggling to stay relevant and slowly sinking into oblivion.
The artist does not try hard to sound Jamaican nor his beats hardcore dancehall. He flows himself and does so flawlessly winning the hearts of many in villages, high or low density. His beats have very similar and very related arrangement and progression. I could call him the Blessing Shumba of Zimdancehall, and look Shumba smiles all the way to the bank every year and gongs following him (the only difference with Killer T is that the ghetto youth has been a serial victim of sabotage from awards shows but still undeterred”
Rooted in the ghetto’s mass fan base as the Chairman, Killer T has his own formula, a simple one but with the value of a ‘Coca Cola’ one.
Back to the new Album: He renews and affirms people’s hopes amidst struggles and this in songs such as Everyday.
On Handigumbuke he understands the religious dynamics in Zim and delivers songs that connect to the mass who often view dancehall as secular music and also appealing to the mature and traditional audience with Rovai Makuva.
His choice of producers is fascinating, from Oskid Productions, Hot Property, Military Touch Movement to Viyali.These producers have mastered how to make great music and cook hits.
Killer T knows how to balance the messaging and groove on the album. How he comes up with sing-alongs is mindblowing.
Collabos _ Every collabo he does is magic and on this one he laces is well with Jah Prayzah and that song is an instant hit. Soon everyone will be singing Kunjere-kunjere.
One outstanding song is Kufamba KwaPaurosi. The song, a soon to be national anthem is a masterpiece put together by Oskid. The intro subconsciously strikes nerves of nostalgia in the older generation with a reminder of Yarira Ngoma by the 90s Frontline kids. Then the Mapostori like and groovy feel.
He uses his real “from dust to stardom” story to inspire songs and connect with everyone who desires good one and reminds them how possible it is to achieve dreams.
Hondo _ at a time when we are heading for elections and with fresh memories of the Mugabe departure the song appropriately wades into the national sentiment for peace and unity.
Mu Game – Reaffirms his unshaken position in the showbiz since day one.
High tempo songs but also slows down the mood and makes it mellow with Hupenyu Hwenherera.
Take one of his previous albums and you can draw the same graph.
Until next time the plot thickens stay grounded.
Album Link//
https://soundcloud.com/endaiwarinr/killer-t-mashoko-anopfuura-mashoko-anopfuura-album