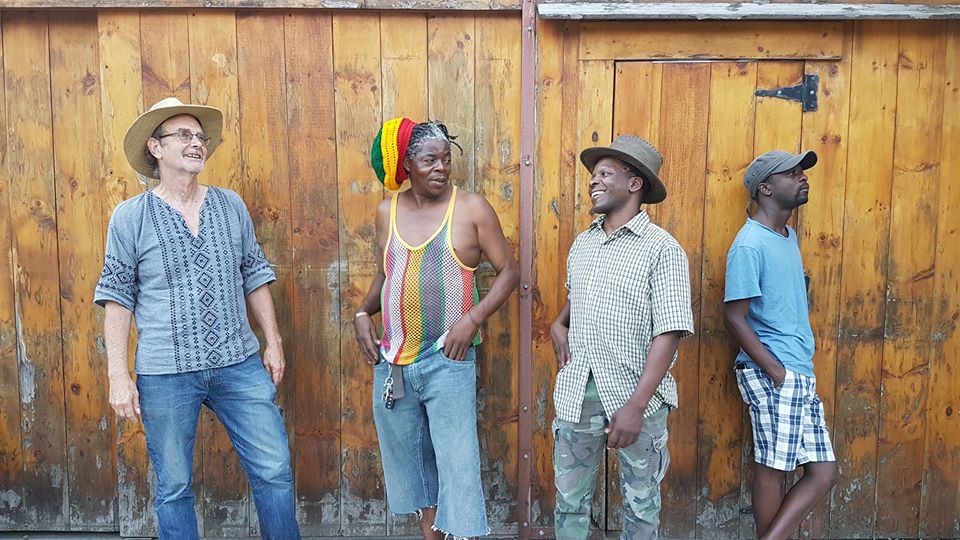 Zimbabwean spread far afield across the diaspora continue to strike the right chords in the creative space. Tichaona Daniel Maredza a singer, multi-instrumentalist, and composer whose music is rooted in traditional Zimbabwean styles with a contemporary flair is keeping the vibe aline in Canada.

Tich Maredza’s compositions have a rhythmic drive, melodic intelligence, and lyrical messages of challenge and hope based on his experiences not only as a musician but as an immigrant.

Maredza left Zimbabwe for North America in 2006 and settled in the United States where he lived and performed for close to 2 years before moving to Canada. He has appeared at festivals across Canada, mostly in Ontario including AFROFEST, one of the biggest African music festivals in North America held in Toronto as well as accompanying visiting African stars like Zimbabwean legends Thomas Mapfumo and Oliver Mtukudzi. A band leader of a five-piece band based in Toronto, The Tich Maredza Band which he formed in 2009.

Tich is also a member of the JUNO World Music Album of the year 2017 award-winning Okavango African Orchestra, a group made up of artists from different regions of Africa who are now living and performing in Canada. Recently his music was featured as part of the score for Mukanya, Conversations with our Fathers the short-film.

Here is a live solo performance by Tich at Sofar in Toronto, 2016