Zimbabwe’s most popular sound Zimdancehall has remained predominantly sung in Shona, however, two young and very talented artists from Bulawayo have broken the rank and dropped a dope track titled Just Go. 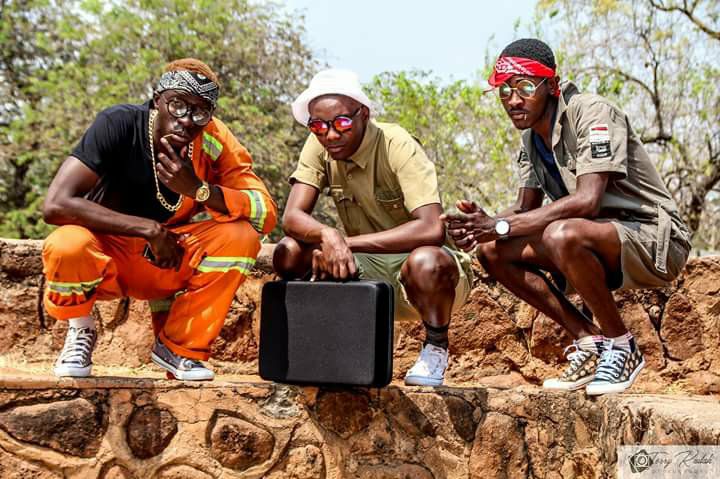 The two Joseph Mpofu andSean Ngwenya going by names Dj Ace Kater and Ras Boom respectively are a real force to reckon. Ace is a 26-year-old producer, songwriter, and vocalist whilst Ras Boom aged 21 is also a composer.

The artists are under Top Shatta MZK Records based in Victoria Falls. They started working together in the year 2012. In 2016 they released their hit single Izanka leli, in January 2017 the video landed in the hands of Mandla Calvin Gumbo who shared it on his Facebook page and it had over 40 000 views in 24 hours.

#Earground gets the word fresh and will keep an ear on their next projects. 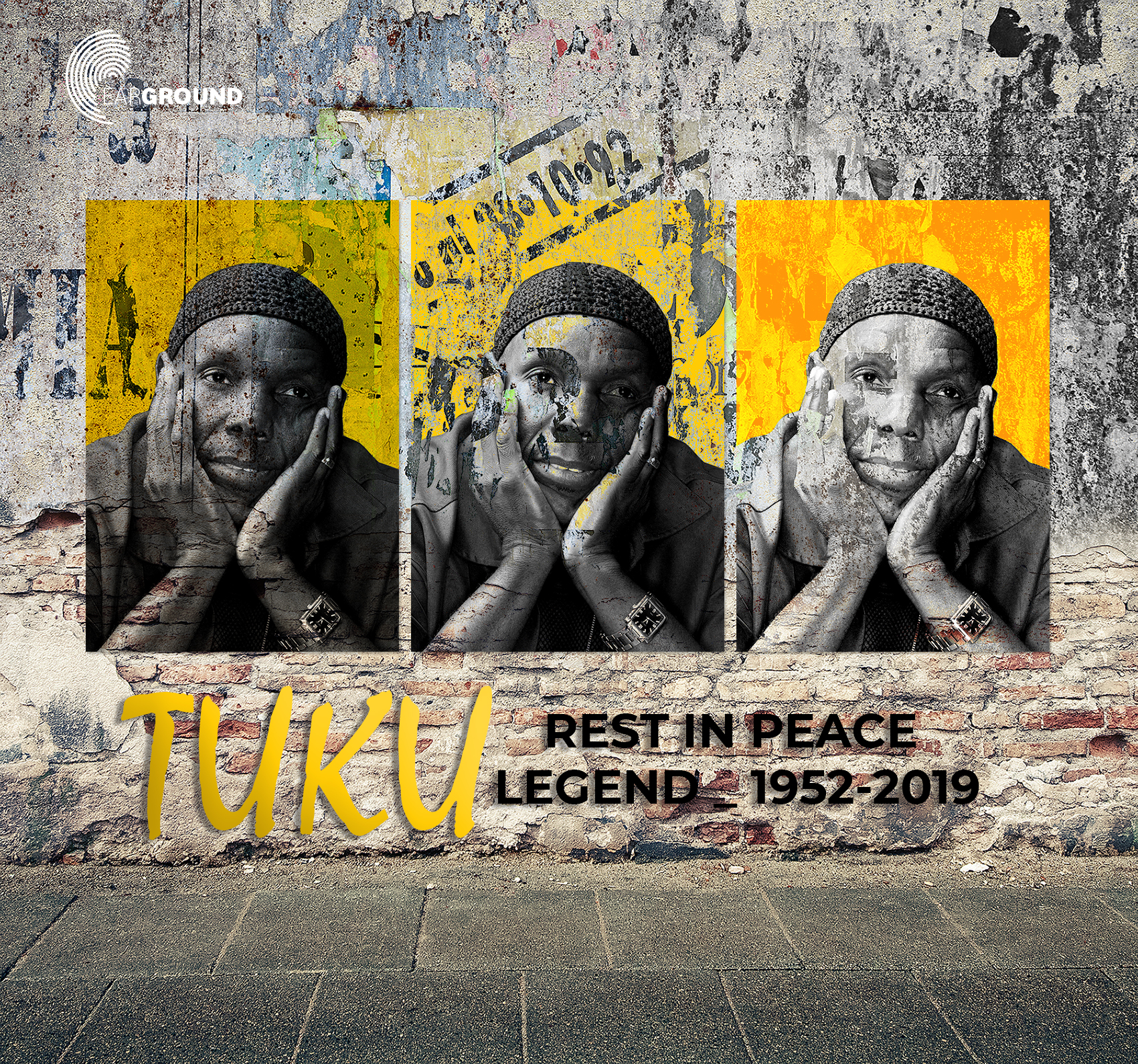