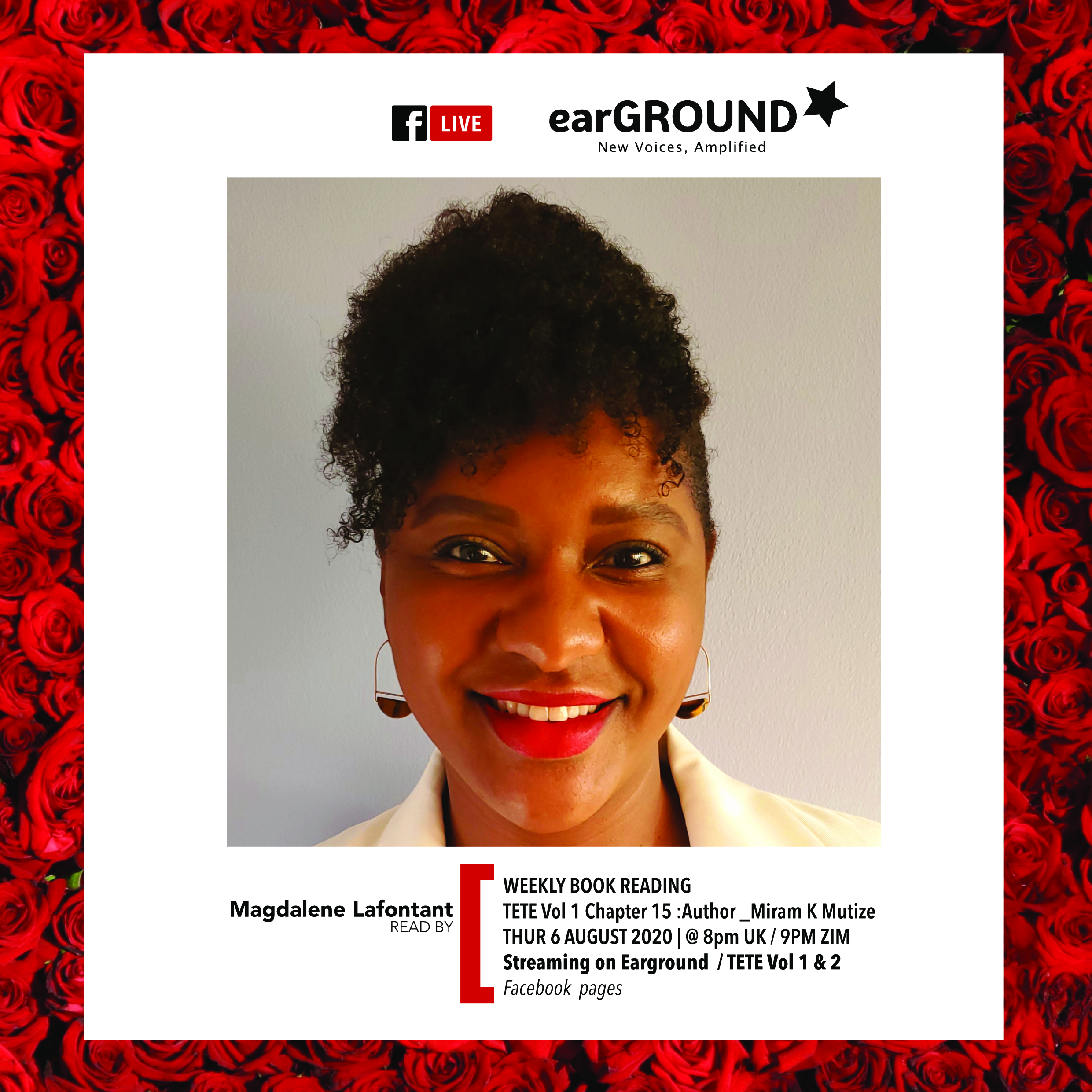 Where Are they Now?

Where is She now? TARUWONA MUSHORE _ I met Nhambudziko singer

In the 90s Taruwona Mushore released a music video which became popular as it received great rotation on ZBC TV’s Mutinhimira WeMimanzi Ezomgido program presented by Eric Knight, John Phiri and at times Brenda Moyo. This song was no ordinary song. It had a rare sounding traditional sound and accompanied by a female enchanting voice that echoed the plight of the homeless and visuals that most young people found unsettling.

Then all attention shifted after Shaun Matsheza commented, “Who and where is that lady who sang a song about Dambudziko…”sisi give me money, i’ve nowhere to, dont you leave me alone”. looking for it still…”

One day, my sister parked her car outside of the Monomotapa Hotel. As she stepped out of the car and locked it, a little boy she decided to name Nhambudziko(for obvious reasons) approached her.
He was unkempt, was dressed in dirty rags. His eyes darting from side to side and she could see that he probably had not had a decent meal in days, if not weeks.
This stopped my sister dead in her tracks. She couldn’t believe her eyes as this little boy was the same age as her daughter Tinashe then. He asked her for money. A thousand emotions tore through her body at that moment. Deep sadness, anger at our government, desperation, pain helplessness.
She gave him some money and asked where he would be that evening, and he pointed to an empty cardboard box, where he would spend the night.
She was late for a meeting, so she asked him to promise he would be there when she returned in the hour.
He nodded vaguely and then turned away to sniff in a milk packet(laced with glue which intoxicated him and got him through the days. ” with glue on his nose”
At that moment she made the decision to take him with her to her meeting and after the meeting, she took him home with her.
My mother has been the chairperson/president of Chinyaradzo Children’s Home, and she took him in.
He, unfortunately, escaped the home and preferred the streets. A year later, our mom bought a farm with 2 other ladies and started Melfort drop-in center for street children as we had all seen the disregard our society had for the plight.
Of these children.

Here are the lyrics to Nhambudziko
“I met Nhambudziko, just eight years old. With glue on his nose.
His darting eyes, were stoned and cold. He had stains on his clothes.
He cried Sisi give me money, I’ve nowhere to go, don’t you leave me alone.
My mother is buried and I don’t know my father.
Oh it brought tears in my eyes”

My sister Taruwona is the most beautiful soul and extremely talented. I shall try and share a few of her songs here.
Me and my other sisters were/are her vocalists ‘sidemen ‘ and Ephat Mujuru’s nephews and cousins supported us nembira.
My sister was good friends with the late Dumisani Maraire (his late daughter Chiwoniso was inspired by her( as was Tuku who also decided to write the song ‘Streetkid’ a few years later. I am so unbelievably proud of her . Ndino dada ne Mukoma wangu, as she wanted to change our people’s perception of the mbira instrument. It was regarded as a backward instrument only to be played in the villages ku ma Bira etc.
She wanted to modernise the sound of the instrument in order for it to appeal to the young and educate then on our unique and beautiful instrument.
We were all introduced to the mbira a a tender age when we would go and visit our Ambuya, and our Sekurus(our Mother’s brothers) would be playing the mbira for her hoping she would give them Mari for hwahwa.
So the mbira was always an entertaining part of our lives.
If you listen carefully, you will hear that her arrangements have a modern twist without disrespecting the typical traditional rhythms.
Taruwona never wanted to be a commercial musician, her inspiration was that of singing songs of social significance. Her repertoire is vast. Mudiwa wangu(a love song),

Africa is Gone(about the dark ugly colonial legacy) “they came those white men, without their knees(vasina mabvi(trouser wearing white men)
Our land surrendered, no pardon no please.
Africa is gone, Africa no more”

Mukoma (about a sister mourning her sister dying of aids)
“Mukoma, musandisiye nhasi…”

Taruwona still lives in Harare and we are trying to convince her to start her music career again.
If any of you would all like to hear her sing again, please help me convince her by typing Yes on this post.

NB:_ Eargroung will make an effort to track Taruwona and give you an update as the plot thickens. Stay Grounded!

Categories: Where Are they Now? 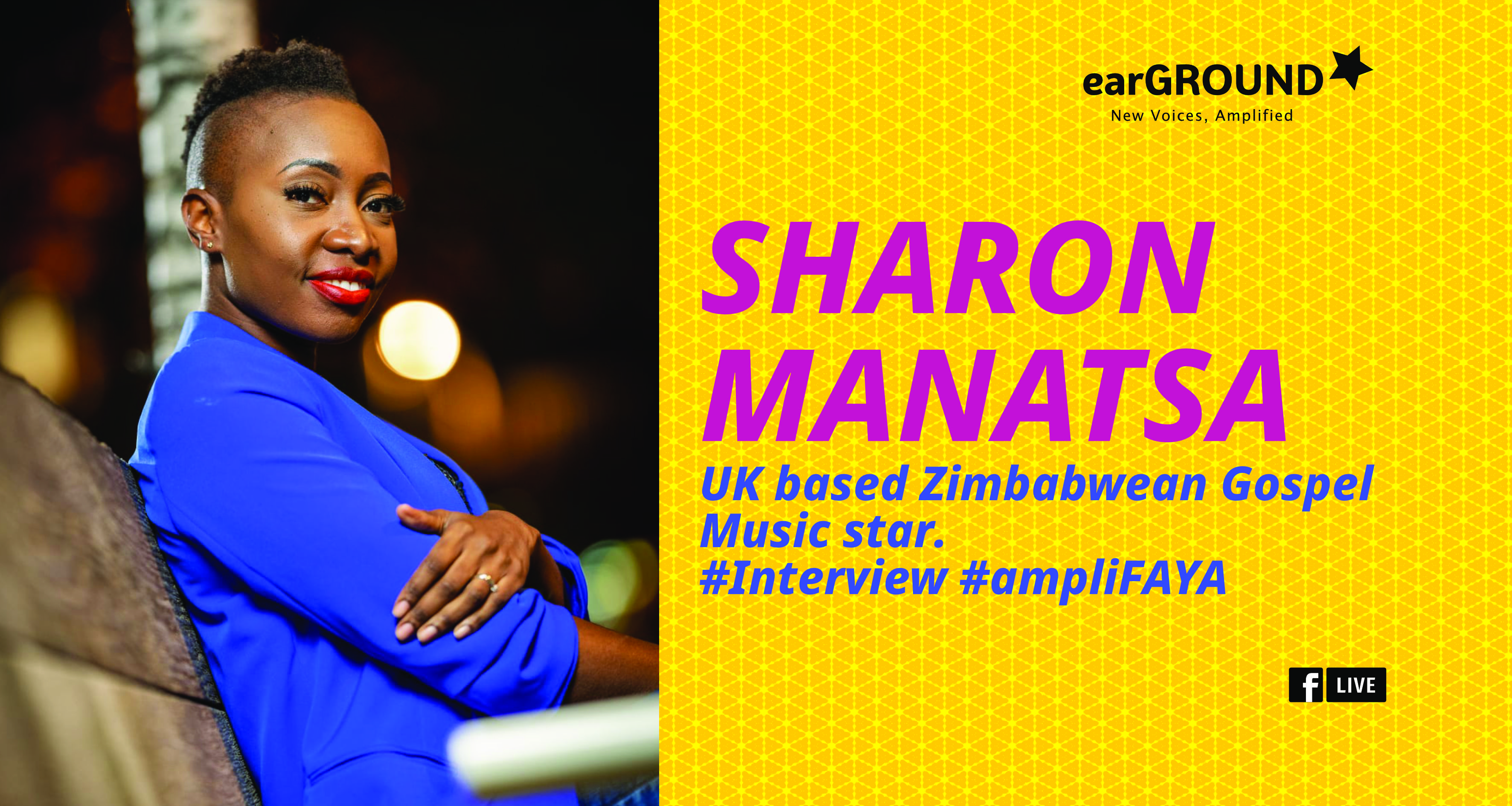